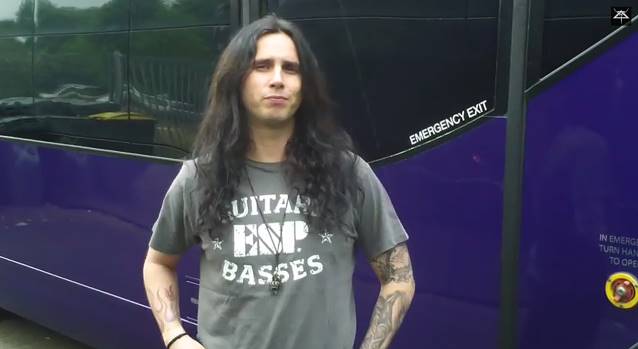 While on the road on his first European solo tour, guitar virtuoso Gus G., well known in the metal and rock universe for his work as leader of his own group FIREWIND and also as member of Ozzy Osbourne's band, takes you inside his tour bus and shows you around... or at least he tries to! Check out the three-minute clip below. 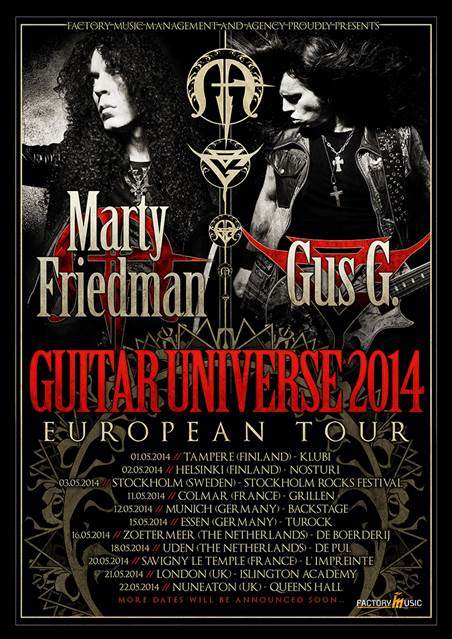