Spanish thrashers OMISSION will release a split EP with Germany's OLD. The 12" EP with gatefold cover will feature four live songs from each band, recorded on September 27 in Madrid, Spain. The self-financed release will see the light around February/March 2009. OMISSION will also take part in the "Thrash Metal Blitzkrieg" series of 7" vinyl releases issued by German label Iron Bonehead along with Deathstrike.

OMISSION will enter the studio in early 2009 to begin recording its debut album for a fall release. The band will see its second and third demos, "Yell that Destroys" (2007) and "V.P.A." (2008) re-released on cassette by Screaming Against God! Productions. The demos will be made available on one strictly limited-edition cassette titled "Angel Fuck" that comes with new artwork. 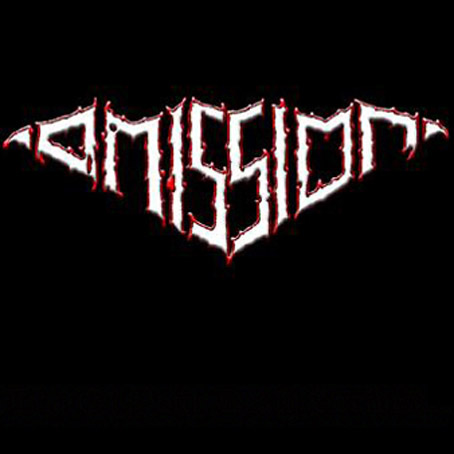