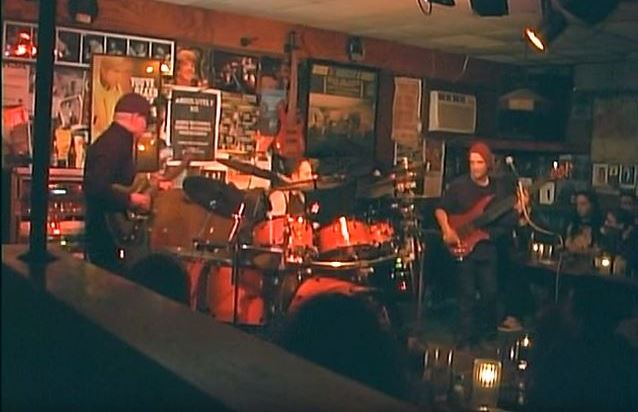 Video footage of OHM:, the band featuring former MEGADETH members Chris Poland (guitar) and Nick Menza (drums), performing on January 16 at The Baked Potato in Studio City, California can be seen below.

Menza's addition to OHM: in September 2015 followed the passing of the band's previous drummer, David Eagle, who suffered a heart attack and had open-heart surgery in May of that same year.

Former MEGADETH bassist James LoMenzo is no longer involved with Menza and Poland due to other commitments. Playing bass for OHM: is Robby Pagliari, who can be seen in the video below. The group is currently writing material in a significantly heavier vein.