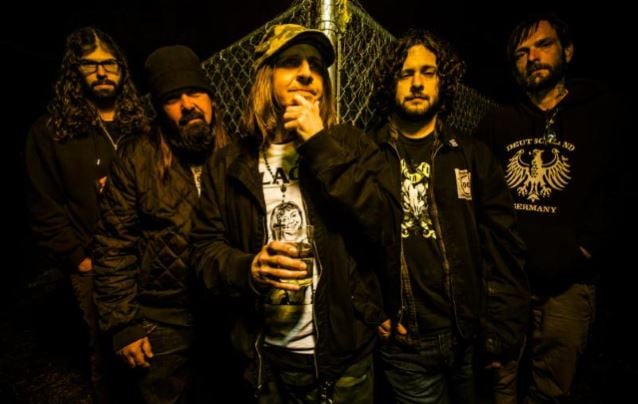 Seventh Circle Artworks, London has announced another heavyweight collaboration — this time with purveyors of sludge EYEHATEGOD.

The band has been working with Seventh Circle Artworks to replicate the original custom ring made for a fan in the USA — the official EYEHATEGOD ring was born!! The design is based on their infamous phoenix logo and is handcrafted in solid sterling silver.

And if that's not exciting enough, the first 20 people to purchase the ring will receive a presentation box signed by the band!!

The ring will be available on August 3 but can be pre-ordered today.

An unexpected tragedy occurred shortly upon returning home from a five-week European tour in the fall of 2013: Joey LaCaze passed away due to respiratory failure. An outpouring of condolences and tributes spread online. Fortunately, LaCaze's drum tracks were captured by Anderson and appear on the album, creating the definitive tribute for the member of the band who encapsulated best just what EYEHATEGOD was all about; seriously not taking yourself too seriously. New Orleans native Aaron Hill (MOUNTAIN OF WIZARD, MISSING MONUMENTS) took over for LaCaze without missing a beat, both figuratively and literally. 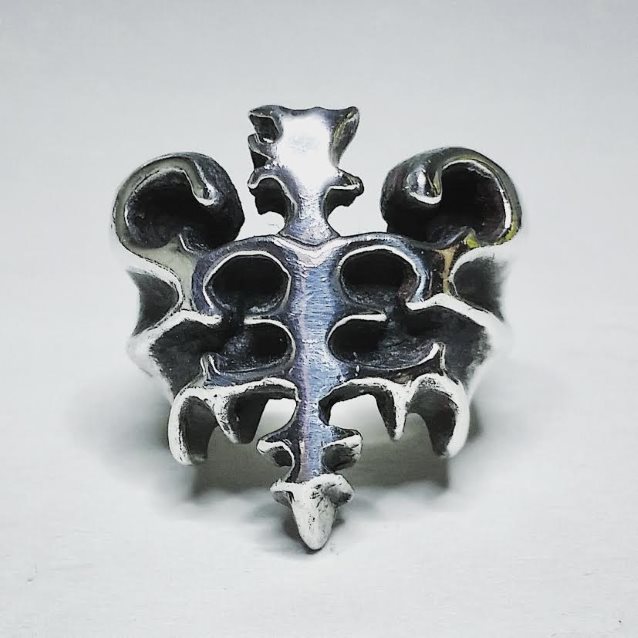