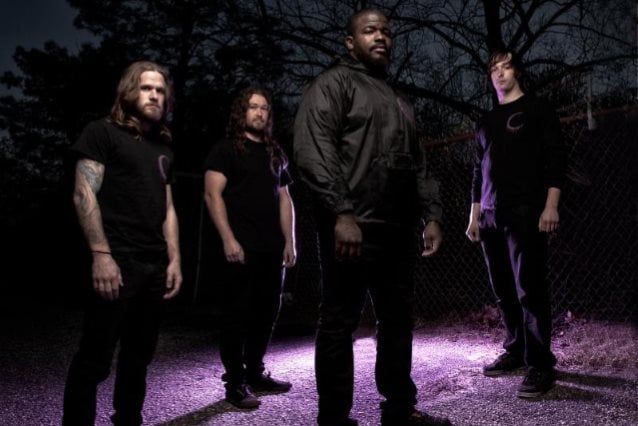 "Human Harvest", the brand new video from Chicago deathcore titans OCEANO, can be seen below. The clip was directed by Orie McGinness of Enlighten Creative Studio (BAD OMENS, OUT CAME THE WOLVES, ESCAPE THE FATE).

"Human Harvest" is taken from OCEANO's upcoming full-length album, "Revelation", which will be released on May 19 via Sumerian Records. 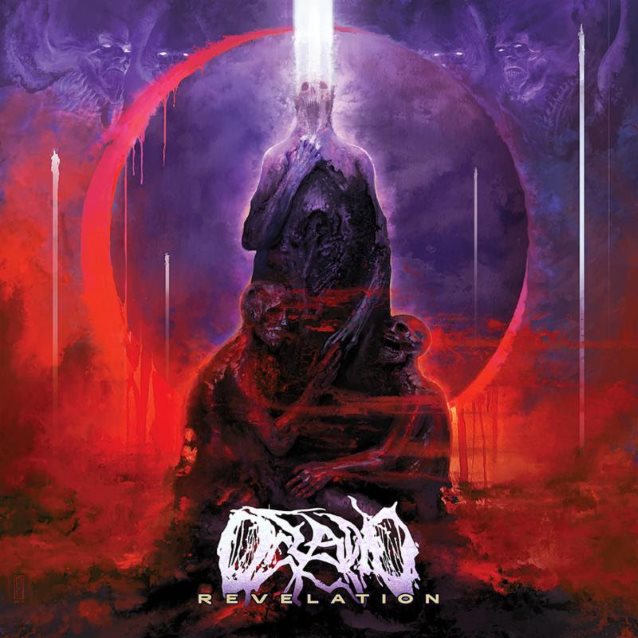