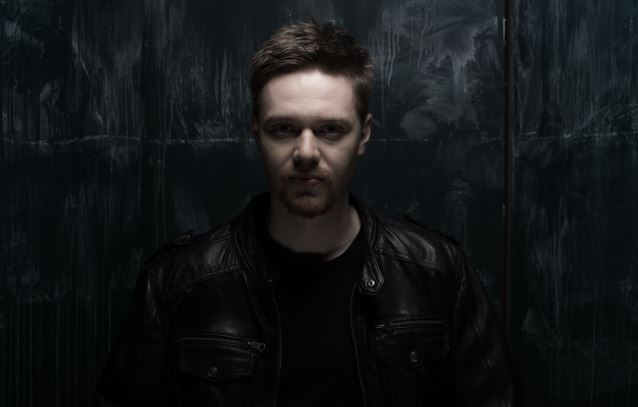 On his official web site, Grossmann states: "The music on the album sounds a lot like my band OBSCURA, but that's just how I compose. The reason not to release it as an OBSCURA album is simple: OBSCURA is a band, which means that four people work together and create music as a collective. If I write 45 minutes of music on my own, it has to be a solo record. It's probably gonna take another year until a new OBSCURA album will see the light of day, so here's your chance to make time pass more quickly."

"The Radial Covenant" was mixed and mastered at Woodshed Studios by V. Santura (TRIPTYKON, DARK FORTRESS) and features prominent guest artists such as:

One of the songs can be heard below.