"Anticosmic Overload", the new video from German death metallers OBSCURA, can be viewed below. The clip was directed and filmed by OBSCURA's own Steffen Kummerer as well as Christoph Harrer as part of their final project in video design at the University of Deggendorf, Germany. The video was shot last November at the Metropolis Music Hall in Munich. 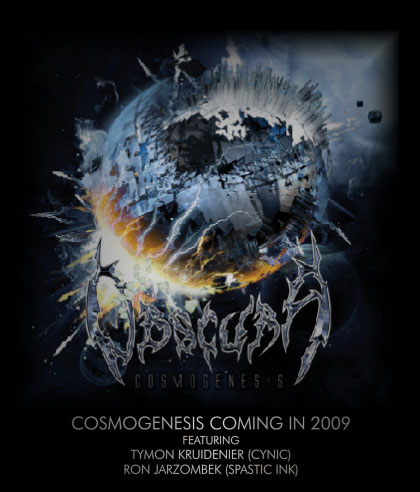 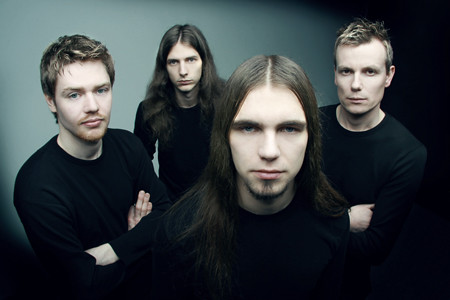