"NYHC: New York Hardcore 1980-1990", Tony Rettman's ambitious oral history, captures ten years of struggle, including the scene's regional rivalries with D.C. and Boston, the birth of moshing, the clash and coming to terms of hardcore and heavy metal, the straightedge movement, and the unlikely influence of Krishna consciousness.

Due in November from Bazillion Points Books, the gripping and sometimes hilarious narrative is woven together like the fabric of New York itself from over 100 original interviews with members of:

Rettman is a freelance music journalist whose work has appeared in the Village Voice, Vice, The Wire, Philadelphia Weekly, Cleveland Scene, Arthur, Swindle, Signal To Noise, Mean and Thrasher. At age 14 in the 1980s, he was the coeditor of Common Sense zine. He has provided liner notes for such artists as HACKAMORE BRICK, BORED YOUTH, BEYOND and many more. He is a contributing editor to DoubleCrossXX.com. In 2010, Revelation Records released his acclaimed first book, "Why Be Something That You're Not: Detroit Hardcore 1979-1985".

Bazillion Points books are available at all good bookstores, music stores, and online retailers, distributed to the book trade via PGW/Perseus in North America, and Turnaround in Europe, or directly from the publisher. 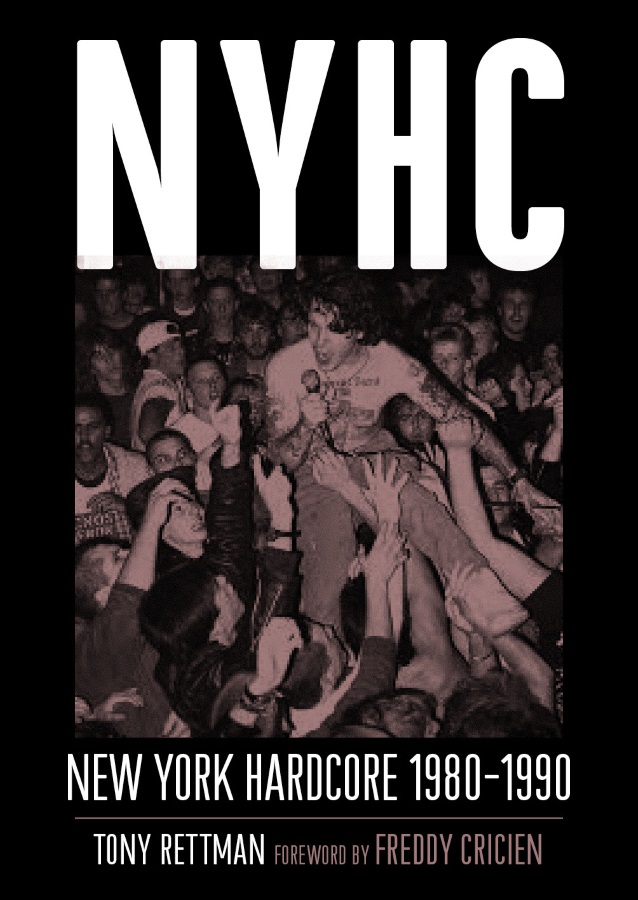