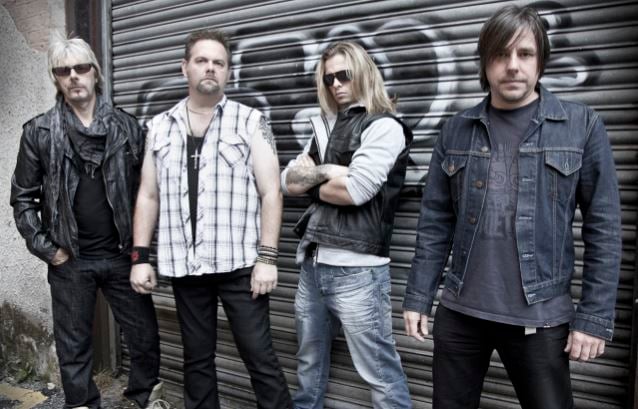 Even though SAVAGE has often been linked to the NWOBHM movement, their roots are more in the vintage classic rock with a modern feel. Influences such as THIN LIZZY and DEEP PURPLE abound, and yet with new material, they sound incredibly contemporary and fresh.

Once credited for influencing METALLICA to play fast, SAVAGE's debut album, "Loose 'N Lethal" (from 1983) became a classic and was one of the biggest-selling independent imports in USA. The band has had a stop-start career, but came back with a vengeance in 2012 with the epic album titled "Sons Of Malice". SAVAGE has been busy ever since on the live scene in Europe, having completed an Italian tour earlier this summer.

SAVAGE's classic debut is now given a fresh and live treatment in the form of a recently recorded live gig in their hometown. In addition to this, SAVAGE has been hard at work writing and recording set of new classics on this double release.

"7" features 12 blistering new songs, which mix old with new. Many of the tracks are fast paced and hark back to the early days, while cuts such as "Superspy" and "Empire Of Hate" sound akin to something off a modern OZZY OSBOURNE album or even METALLICA at their best. 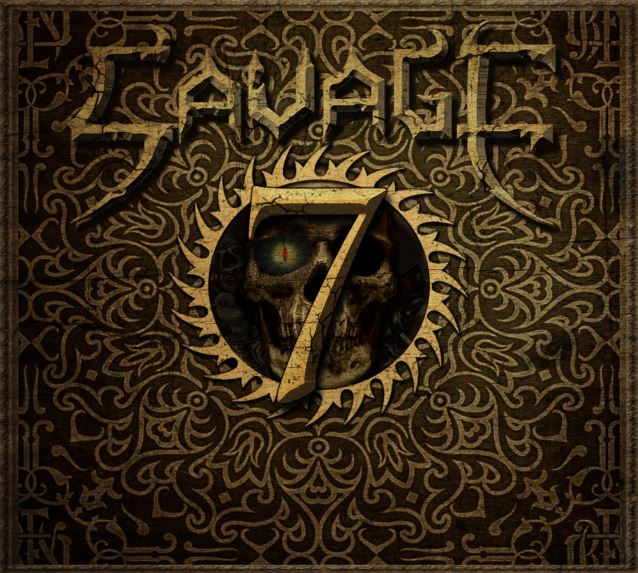 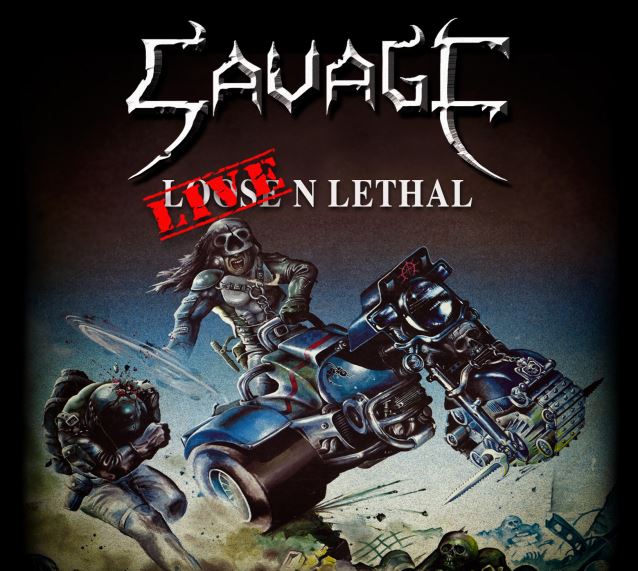