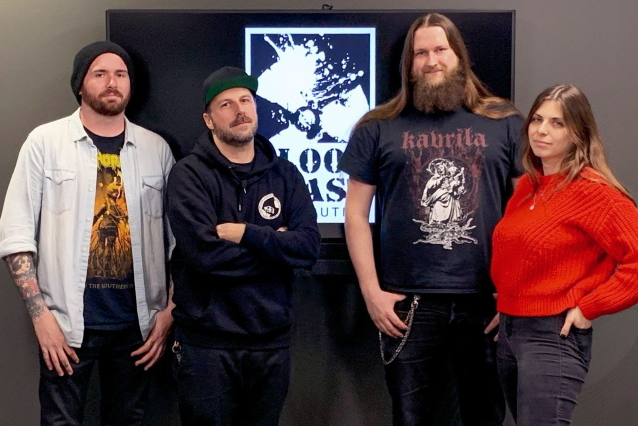 Believe and Nuclear Blast have announced Blood Blast Distribution, the first worldwide digital distribution offer dedicated to extreme music. Blood Blast provides strong and fast distribution to over 200 digital streaming and download platforms and will help bands and artists at all levels make their music available to their audiences on a global basis while benefiting from expert support from the Nuclear Blast team.

Bands will receive dedicated support and consulting for their release as well as feedback from Nuclear Blast's international A&R team. Blood Blast will also assist in building international marketing strategies, offer access to a network of international publicists in association with HIM Media, and offer different levels of trade marketing services.

The new team behind Blood Blast consists of Jerome Riera, international A&R of Nuclear Blast, who is a former musician with 15 years of experience with independents labels and major companies, music supervisor and consultant for entertainment and branding agencies; Myriam Silberstein, project manager of Nuclear Blast / Blood Blast Distribution, who graduated with a master's degree in digital marketing and began her career in brand partnership and marketing services at Universal Music; David Kaiser, artist relationship manager for Central Europe, who has several years of experience as a publicist for bands like MASTODON and BEARTOOTH, building social media and marketing campaigns for established labels and independent bands alike; and Bryce Lucien, artist relationship manager for the U.S., who has more than a decade of experience as a tour manager for bands such as DARK FUNERAL and SEPTICFLESH as well as served as an artist manager, and publicist.

Riera comments: "Blood Blast is an incredible digital distribution offer. We're very excited at Nuclear Blast to team up with Believe to create this new imprint, where we will supervise and advise distributed artists. We are joining forces and bringing 30 years of experience in the metal scene to the most innovative digital distribution company in the world."

Denis Ladegaillerie, chief executive officer of Believe, states: "Believe continues to invest in a wide range of music genres, including the metal scene with Blood Blast. Launching Blood Blast with Nuclear Blast means that we will be able to serve metal bands at every stage of their career, from their first release to a full-service label signing. This will give artists a new set-up and the tools to evolve in a fair and transparent environment that are key values for Believe."

Believe is headquartered in Paris, France, with more than 1,100 employees in 45 countries. Believe aims to best serve and develop artists at all stages of their careers with respect and expertise, fairness and transparency, in all local markets around the globe.

For 30 years and counting, Nuclear Blast Records is synonymous with the worldwide advancement of heavy metal, extreme music, and hard rock. Founded in Donzdorf, Germany in 1987, Nuclear Blast boasts a roster of over 150 bands representing eighteen countries. Their satellites offices in Los Angeles, London, Hamburg and now Paris has helped build the label's trusted global reputation with numerous Billboard album chart entries, high-profile tours, and continual signings of new and heritage acts. The label has additional representatives in Australia, Brazil, Finland, Italy, Sweden, amongst others. 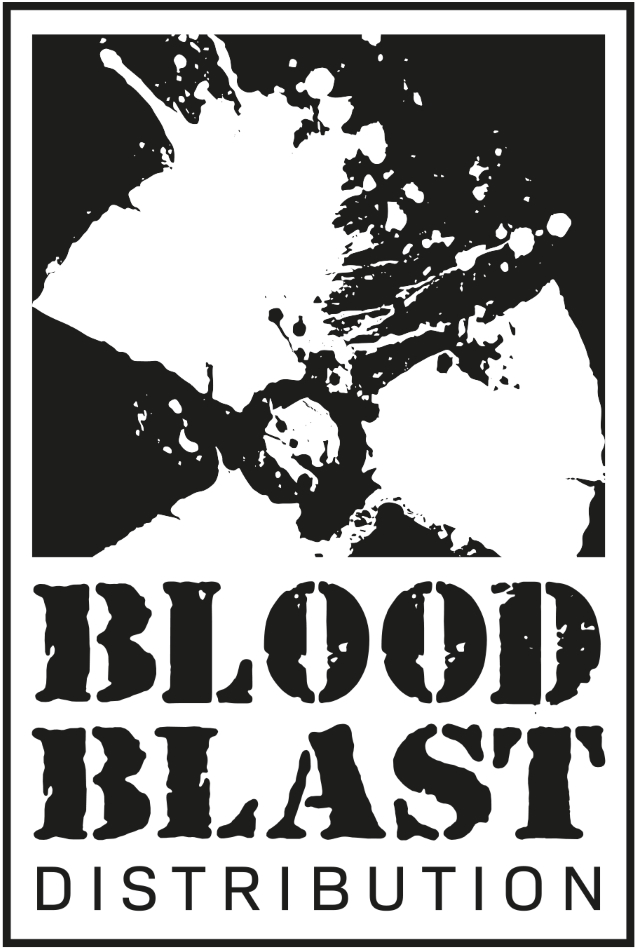