NOVEMBERS DOOM are gearing up for the release of their seventh studio album, "Into Night's Requiem Infernal", due on July 7 through The End Records. The CD was recorded at Belle City Sound, tracked by Chris Djuricic (engineer and NOVEMBERS DOOM bassist), and mixed by Dan Swanö at Unisound in Örebro, Sweden.

In anticipation of the album, the band will be playing the Chicago Powerfest this weekend and, later this summer, they'll hit the Minnesota MetalFest.

Commented vocalist Paul Kuhr: "This Saturday, May 9, we're playing Chicago Powerfest. We're playing two sets, one of which will be an acoustic set. This will only be the second time we've ever performed acoustically, and the first time in the United States. Also, we're confirmed to perform at the Minnesota MetalFest on September 7 with PRIMAL FEAR."

A new track from NOVEMBERS DOOM is available for download at MetalSucks.net. 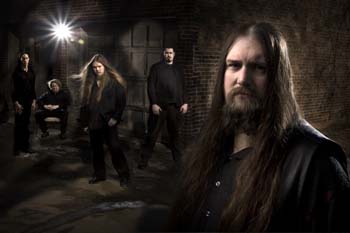 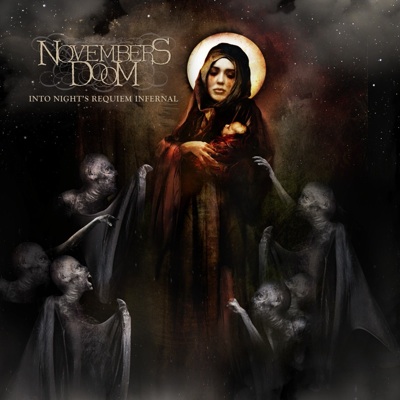