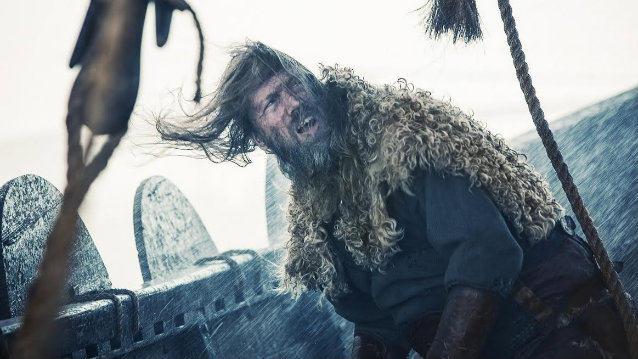 The first trailer for "Northmen - A Viking Saga" can be seen below. The movie is set to receive a theatrical release in Europe on October 9.

Said Hegg: "The mythology behind our Viking heritage is engrained in everything we do and it is awesome to have the opportunity to be part of 'Northmen - A Viking Saga'. This is going to be one epic adventure."

Ralph Dietrich, chief executive officer, Ascot Elite Entertainment Group added: "It is an honor to have metal icon Johan Hegg set sail with us and we could not be more excited. Such a fitting addition, Johan's music, as the lead singer of AMON AMARTH, is synonymous with the Viking experience that we are bringing to life in 'Northmen - A Viking Saga'." 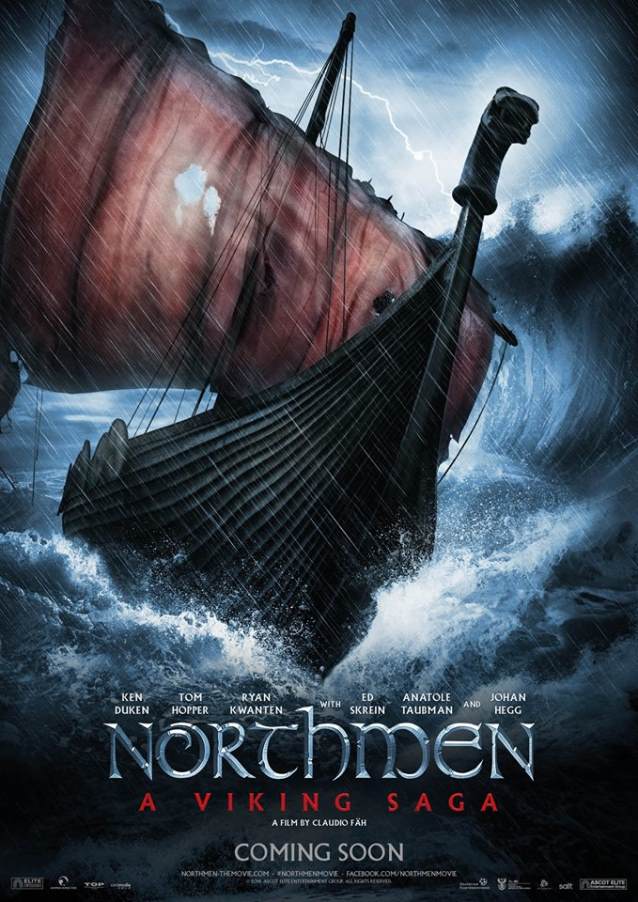