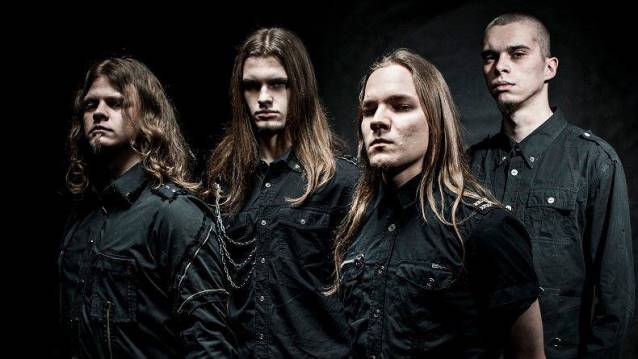 Polish death metallers NORTHERN PLAGUE will release their new album, "Manifesto", on January 25, 2014 via the German label Folter Records. The LP was recorded at Sound Division Studio in Warsaw. The producer and sound engineer was Arkadiusz "Malta" Malczewski (BEHEMOTH, DECAPITATED, HATE), who was also responsible for mixing the album. The mastering process was handed at the Hertz Studio. The graphics layout and cover art was done by painter, graphic desinger and artis Lukasz Radziszewski.

According to a press release, "Manifesto" "is made up of rough compositions, strong and melodic guitars, black metal-esque vocals,organic-sounding rhythmic section and enormous sound."

The official lyric video for the song "Reign Mother War" can be seen below. 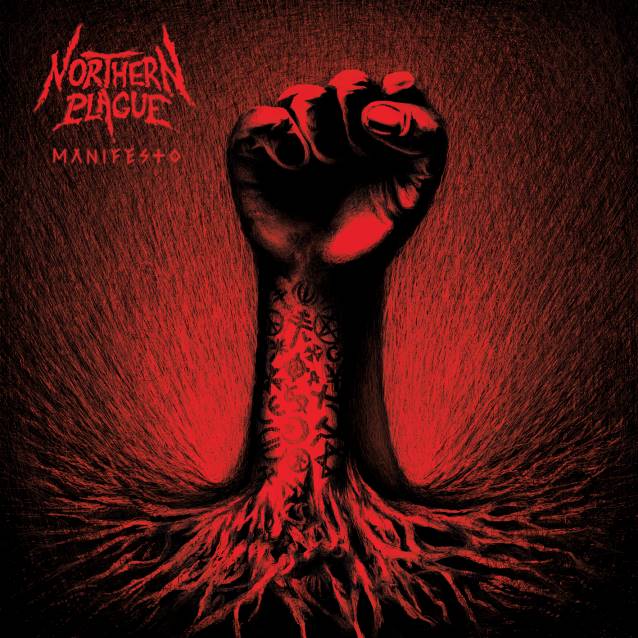