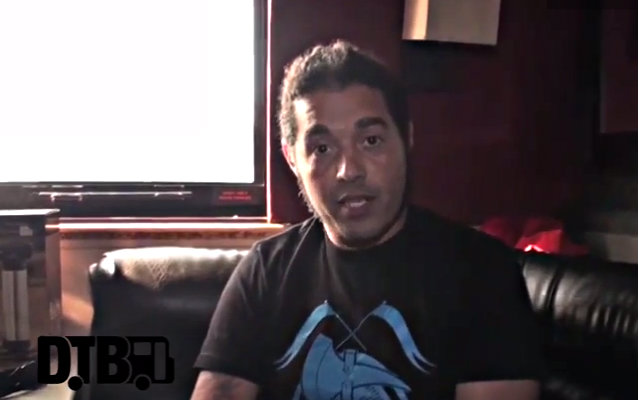 Each episode of "Tour Tips" (Top 5) features a touring act sharing five pieces of advice for artists who want to hit the road. In this episode, which was filmed on August 24, 2013 in Twin Lakes, Wisconsin, vocalist Elias Soriano of the Florida hard rock band NONPOINT, shares his tips for being on the road.