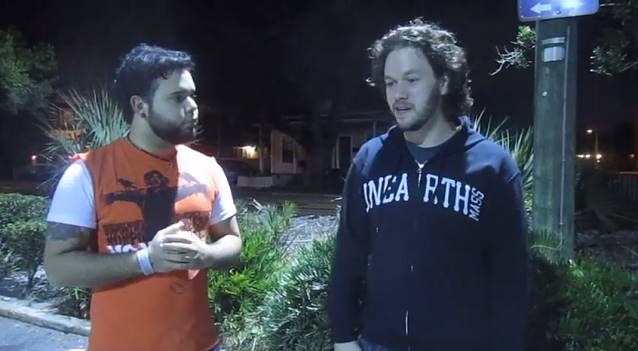 Rise Above The Anchor conducted an interview with NONPOINT guitarist Dave Lizzio after the band's January 23 concert at The Orpheum in Ybor City, Florida. You can now watch the chat below.