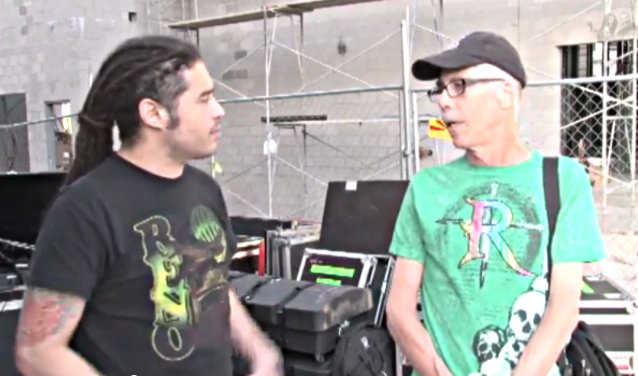 "Music And Mayhem With Jon Russell" recently conducted an interview with NONPOINT singer Elias Soriano. You can now watch the chat below.