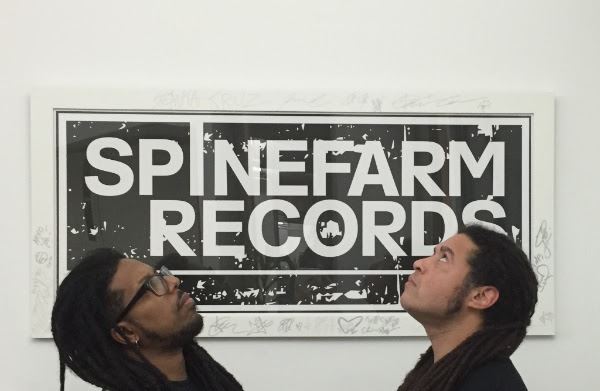 Spinefarm Records has announced the addition of active rock radio mainstays NONPOINT to the label's worldwide roster. The band will enter the studio in early 2016 to work on its label debut and ninth full-length album.

Of the signing, NONPOINT frontman Elias Soriano said: "In the 15 years of being part of this big machine, filled with radio stations, labels and all-around crazies, it feels nice to sit down and talk about the future of your lifelong dream with a team that shares the passion and excitement that we do performing the music. Spinefarm is home now. Hallelujah."

NONPOINT will be on tour with FOZZY across Europe before entering the studio.