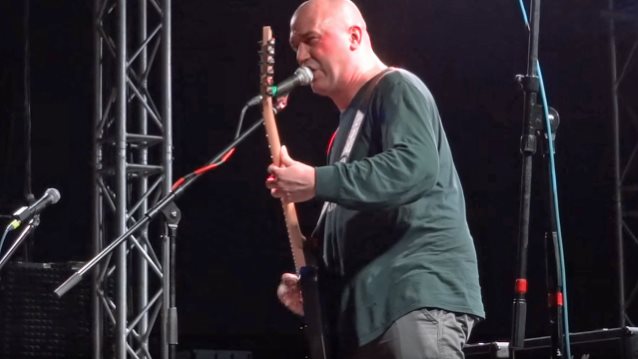 The band will support OVERKILL on a North American tour beginning on February 14 in Philadelphia, Pennsylvania.

Commented NILE founding member Karl Sanders: "I would like to personally thank Dallas Toler-Wade for his many years with the band, and sincerely wish him well with his music.

"All of us in NILE are truly happy and thankful to be working with Brian. Not only is he a seriously talented extreme metal guitar shredder, but he has a great brutal metal voice with a very versatile range. Brian is also a genuine, down-to-earth, hard-working and motivated guy who has helped reignite and re-establish a sense of team work back into NILE.

"With the addition of Brian on guitar and vocals, the band right now seems to me a lot more like the early years of NILE — the classic NILE era when we were all functioning as a cohesive unit in viciously brutal triple-vocal-attack mode.

"The mood in the NILE rehearsal room for the last three months has been focused and relaxed with four positive, energized, hard-working people all on the same metal page.

"We simply can't wait to share what we have been working on with metal fans on the upcoming OVERKILL tour.

"Between the addition of Brian and bassist/vocalist Brad Parris now in his second year in the band, this lineup is going to crush skulls.

"Seriously, the last time I felt this strongly about a NILE lineup was when [drummer] George Kollias joined the band."

Kollias comments: "I want to thank Dallas for everything he did for NILE all these years. It's been some amazing years and I wish him the best with his new project! Also, I want to say a big 'welcome to NILE' to Brian Kingsland! Brian is an amazing guitar player/vocalist and he has brought a very fresh vibe to the band.

"We are so looking forward to get out there and deliver the best metal you ever heard from us! See you all on the road!!"

NILE is already working on songs for its next album, which will be recorded in late 2017 for an early 2018 release.

The band's latest album, "What Should Not Be Unearthed", was released in August 2015 via Nuclear Blast. Produced by NILE and mixed by Neil Kernon, the CD's artwork was handled this time by Michal "Xaay" Loranc. 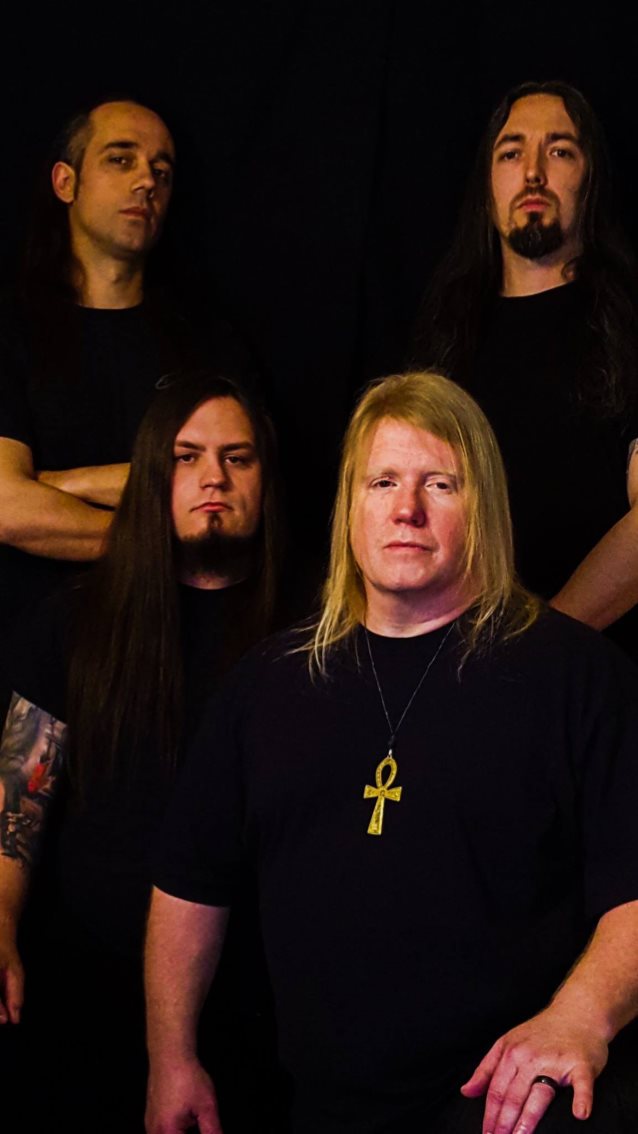 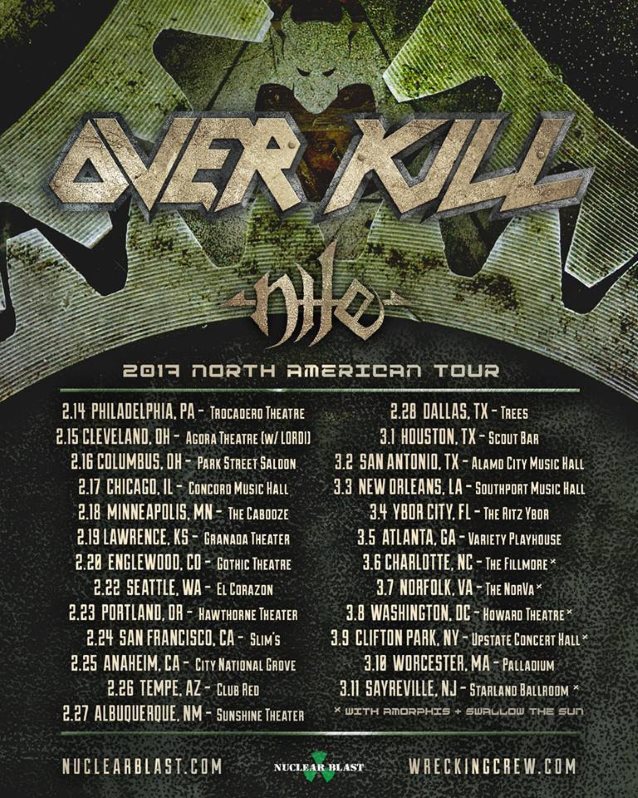