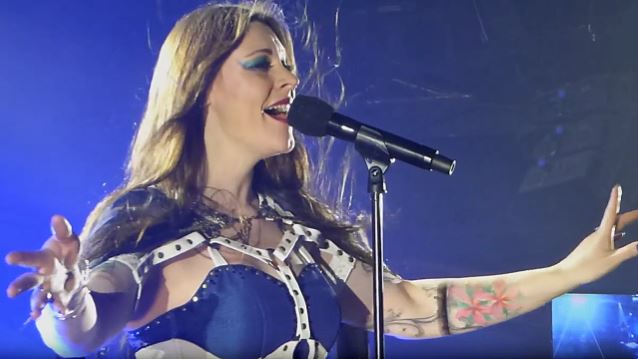 After touring for a year and a half throughout almost every corner of the world and leaving fans of all nationalities breathless, the time has come for NIGHTWISH to immortalize their "Endless Forms Most Beautiful" tour on DVD. Therefore, the symphonic metal visionaries are set to release their new live milestone, "Vehicle Of Spirit", in Europe on December 16 (U.S. release to follow on January 6), featuring not only two full concerts, but also plenty of bonus material.

The third trailer for "Vehicle Of Spirit" is available below. 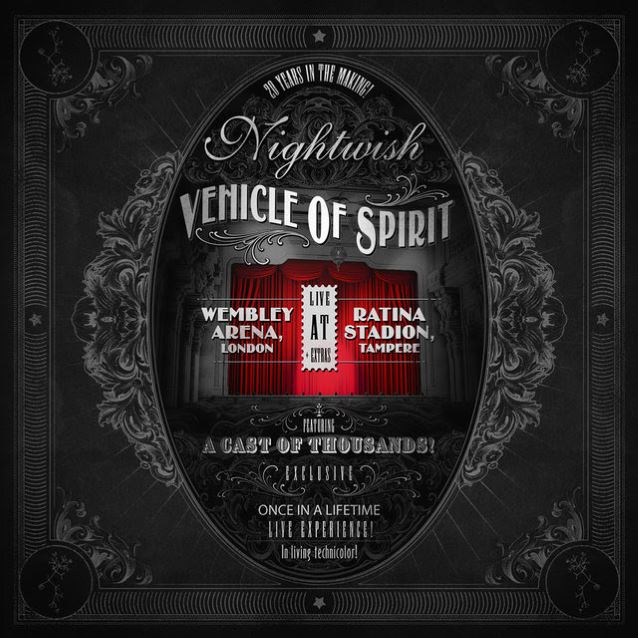