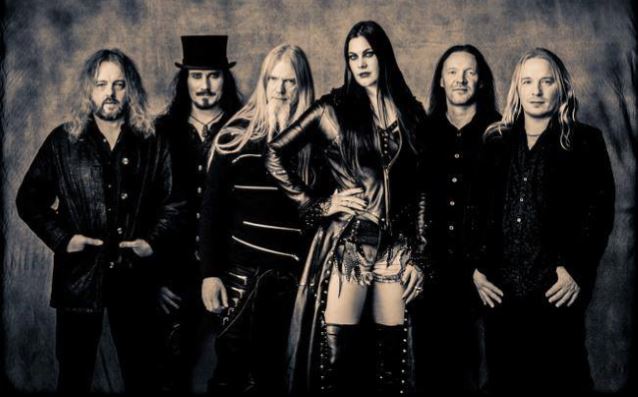 Finland-based symphonic metal masters NIGHTWISH have sold out their biggest U.K. show to date. They will headline the 12,000-capacity Wembley Arena on the December 19 — making history as the first Finnish band to ever headline the venue.

NIGHTWISH's Tuomas Holopainen comments: "The Wembley Arena show will surely be the most fantastic finale to this ongoing European tour. 'Sold Out Wembley' — a phrase from every musician's dreamland, THANK YOU!"

The "Endless Forms Most Beautiful" world tour kicked off in April this year in North America and the band has played sold-out shows in the U.S., Canada, South America and throughout Europe. The 2016 leg of the tour sees the band head to Australia, Asia and North America once again with a main-stage slot also announced for Donington's Download festival in June. 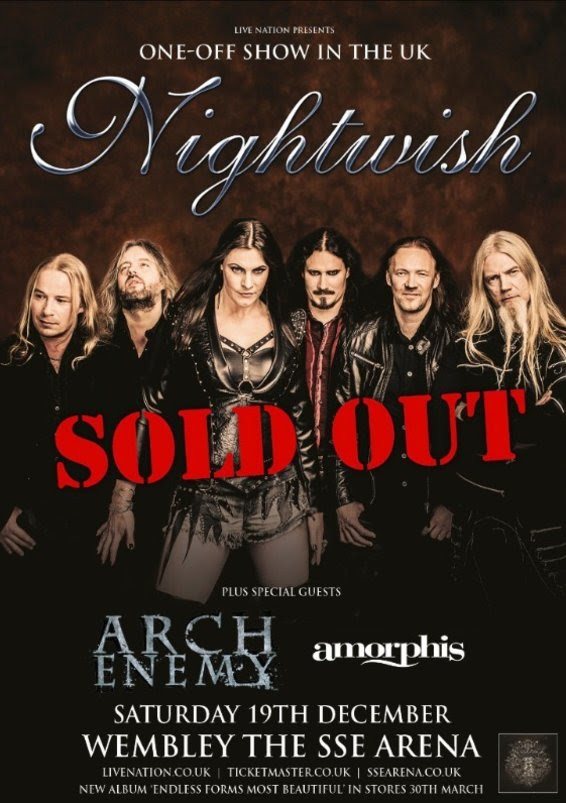