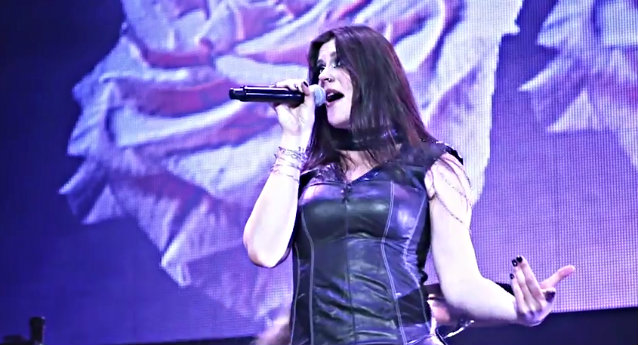 The "Romanticide" clip taken from "Showtime, Storytime" can be seen below. 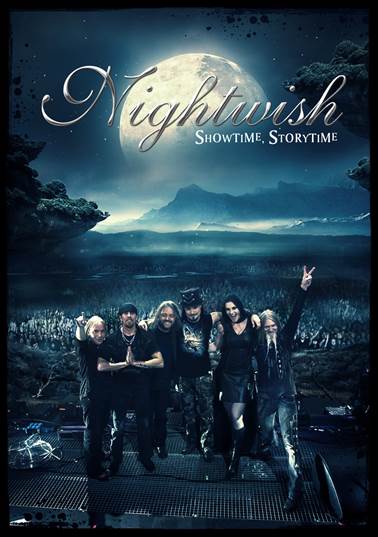