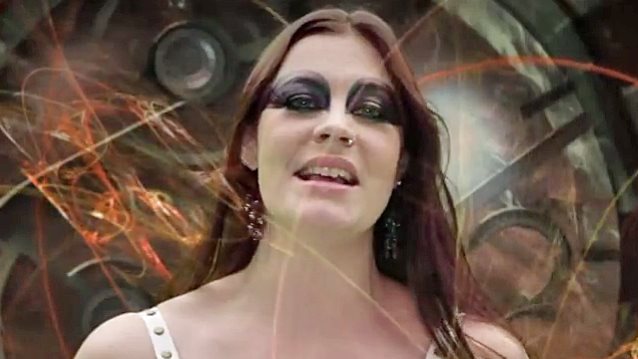 Finland-based symphonic metal masters NIGHTWISH have just released a new single, the title track of the band's latest album, "Endless Forms Most Beautiful", as a limited-edition MCD, 10-inch vinyl and as a download.

The official video for the "Endless Forms Most Beautiful" song can be seen below. 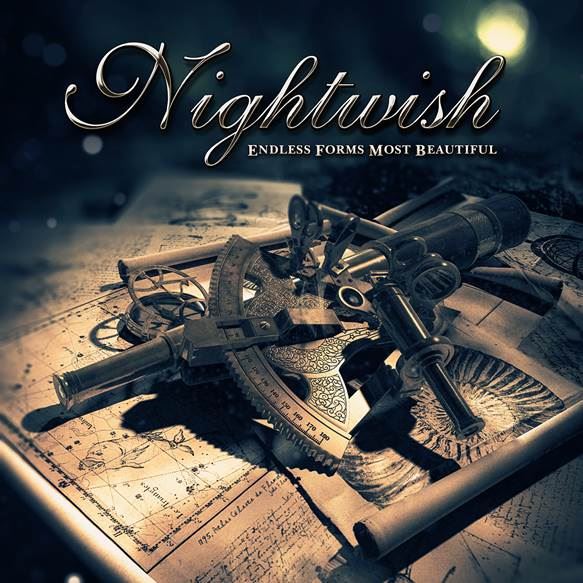