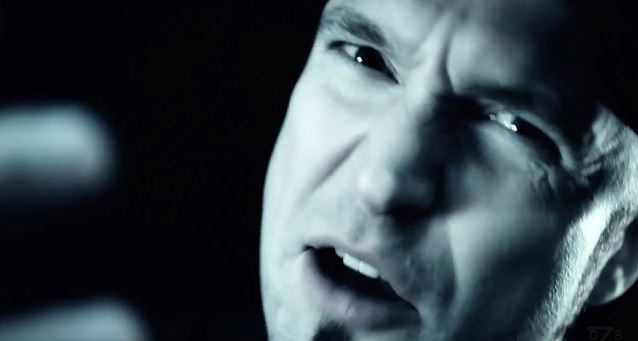 "Stare Into Infinity", the new video from Greek/Swedish melodic death metallers NIGHTRAGE, can be seen below. The song is taken from the band's sixth studio album, "The Puritan", which will be released on April 24 via Despotz Records.

"'Stare Into Infinity' is one of my favorite songs on our new album, 'The Puritan'," NIGHTRAGE guitarist Marios Iliopoulos told Revolver magazine. "It has all those elements that are NIGHTRAGE — heavy riffs, emotional melodies and brutal vocal hooks. The whole arrangement of the song is very simplistic and in your face. The verses are very thrashy with straightforward riffs and pounding drums, creating that feeling of power and metal mayhem. The chorus is where the song really lifts up with those signature NIGHTRAGE melodic guitars and big '80s metal riffs played with a thrashy and more modern approach. And Ronnie's vocals, singing with such a great passion and old-school melodic death metal vibes, makes for a really cool contrast on that part."

He continued: "Lyrically, it's a song that has to do with leading you out of dark times, reaching the light at the end of the tunnel and leaving everything that's troubling you behind — searching to find your inner self.

"The production and sound that Daniel Bergstrand and George Neranzis did for the song made all the difference in the world; they really gave the song the needed power and loudness to create such a strong and beautifully loud brutal/melodic sound." 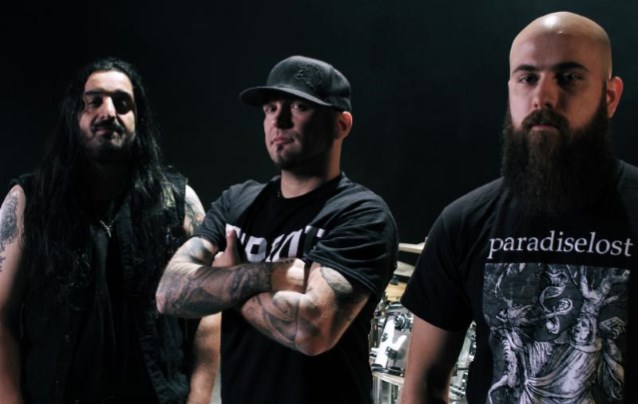 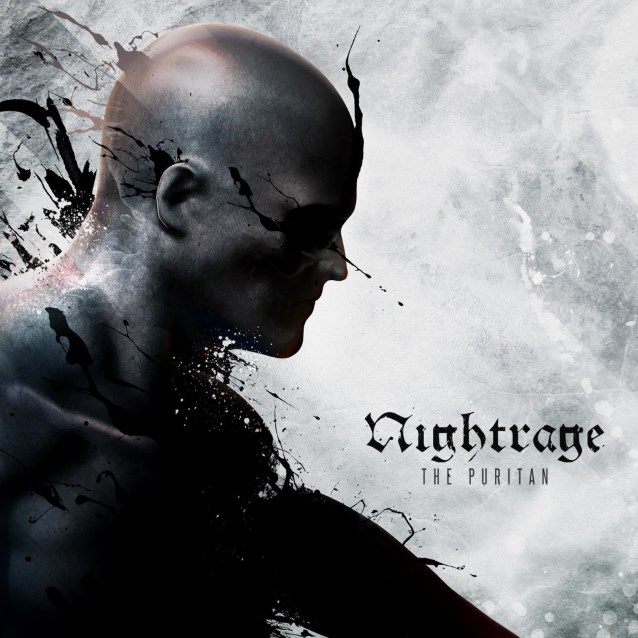