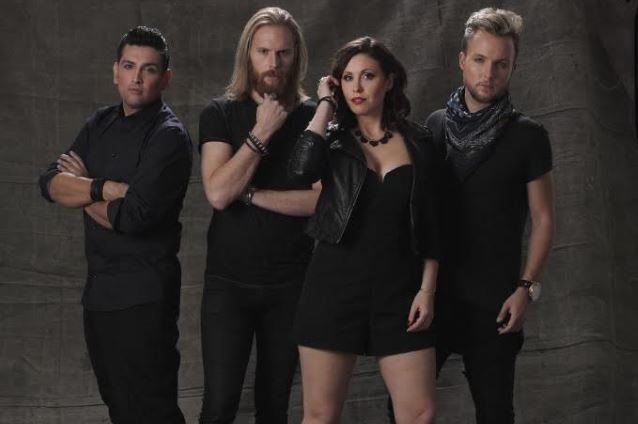 "Racing Heart", a brand new song from THE MURDER OF MY SWEET, can be streamed below. The track is taken from the band's fourth studio album, "Echoes Of The Aftermath", which will be released on January 27, 2017 via Frontiers Music Srl.

2015 saw THE MURDER OF MY SWEET reunite with their original label home, Frontiers, for the release of their concept album "Beth Out of Hell", a magnificent album that was described as "almost Wagnerian in style" (Sonic Cathedral) and favorably compared to such masterpieces as QUEENSRŸCHE's "Operation: Mindcrime" by the U.K.'s Powerplay.

"Echoes Of The Aftermath" musically follows on the heels of the previous record, with a more straight-ahead songwriting approach, but still offering the symphonic and cinematic elements the band is now well-known for. "Echoes Of The Aftermath" showcases a Nordic sound that the members of the band grew up listening to and lyrically takes on issues in tune with our modern day life.

Drummer/producer Daniel Flores says: "During the process of writing 'Beth Out Of Hell' with Angelica, I came up with lots of riffs, melodies and music that didn't necessarily fit the concept of the album. The inspiration and creative buzz from those songwriting sessions stayed with us and helped us come up with a new album very quickly. And, of course, the warm reception from fans and media had a helping hand too. I'm personally also really proud of the sonic impact of this record, I've learnt so much during these past years working with Frontiers and I'm so glad I can showcase this in full force on this album. The guys in the band are feeling very creative these days and thanks to the fans we are able to give you our 'Echoes Of The Aftermath'!

Singer Angelica Rylin adds: "For me, the writing process for this album became a way to reconnect with my Nordic roots. I've always been a fan of John Bauer (Swedish painter and illustrator) and his portraits of Swedish folklore and fairy tales was a big inspiration for me. And it was a nice break from 'Beth', who had become such a big part of my life for a very long time."

"Echoes Of The Aftermath" track listing: 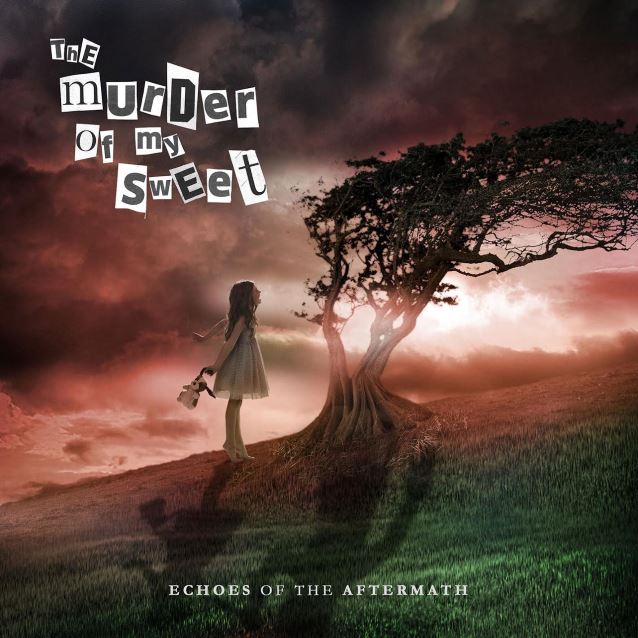