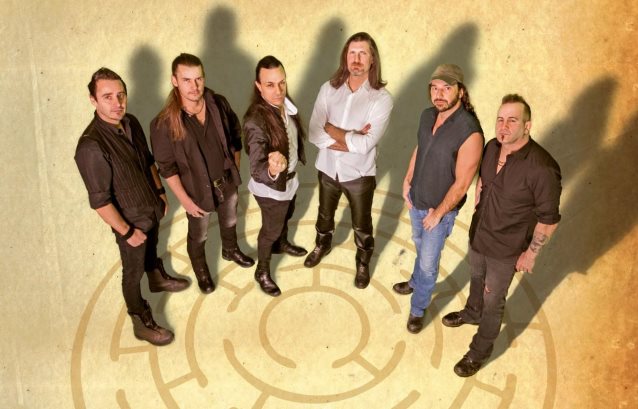 "Take On My Legacy", a brand new song from Italian metallers LABYRINTH, can be seen below. The track is taken from the band's new studio album, "Architecture Of A God", which will be released on April 21 via Frontiers Music Srl.

In the spring of 2016, the band's founding members, Andrea Cantarelli and Olaf Thorsen received a call from Frontiers asking them to discuss with vocalist Roberto Tiranti the possibilities of a reunion with a return to their classic sound to mount a comeback for the band. After much discussion, the guys agreed to make an album and also to make a very special appearance at the the first annual Frontiers Metal Festival, where they performed their signature album, "Return To Heaven Denied", in its entirety. [Said performance is being prepared for a future home video release.]

Olaf says: "This has been easily the most difficult and challenging album I ever worked on.

"To be honest, when Frontiers contacted me, insisting to make this reunion happen, I was skeptical and worried. We couldn't simply make a new album; it wouldn't have been honest to the fans, to ourselves.

"Of course, this is as easy to say as also unbelievably tough to make real: we have so many good albums out there, looking at us from their past and which people still keep in their minds and hearts. That's why we decided to strengthen our lineup, joining with nobody else but the best musicians we believed they would have fitted perfectly into our perspective of the music we were about to write."

Andrea adds: "The making of this album has been a fantastic journey. We brought back a lot of classic elements of our music, mixing it with something new and I'm so enthusiastic about the final result."

Roberto Tiranti makes it short: "Just when you thought you already gave everything you could, expressing every possible musical aspect of your way of intending music for a band like LABYRINTH, then comes 'Architecture Of A God' to remind you that nothing is impossible!"

With a new lineup rounded out by drummer extraordinaire John Macaluso (TNT, RIOT, ARK), Oleg Smirnoff (VISION DIVINE, EDRITCH) on keyboards, and Nik Mazzucconi on bass, LABYRINTH are truly coming back stronger than ever and have offered up a superb self-produced album. "Architecture Of A God" (mixed by DGM's Simone Mularoni) is a record that encompasses all the elements the band is known for: fast power metal songs with unforgettable hooks, epic prog-infused metal songs, and some great melodic numbers that compose a record which is easily going to be another milestone for the Italian metal masters!

"What we have in our hands, now, it's 'Architecture Of A God': by far, the most mature and complete album we ever wrote," concludes Thorsen.

"There's no will to challenge our glorious past, but I'm really confident that, once released, this album will set a new standard for our music!"

"Architecture Of A God" track listing: 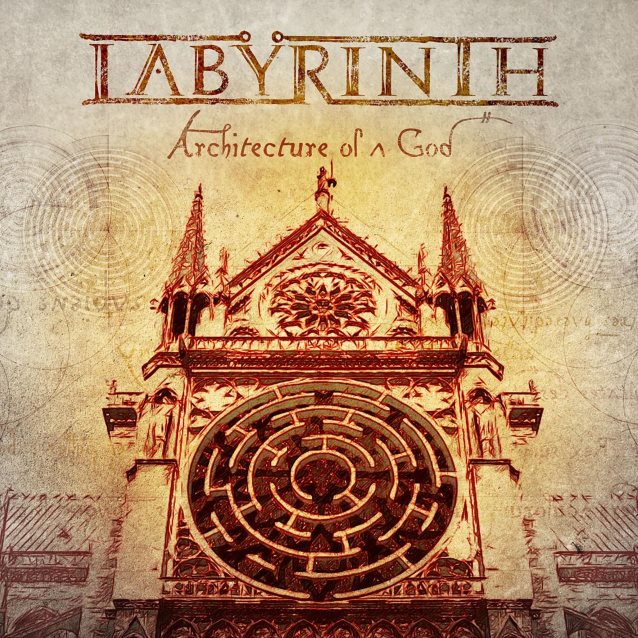