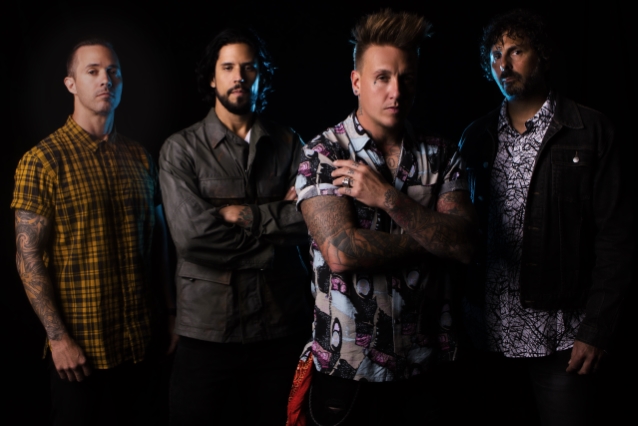 PAPA ROACH guitarist Jerry Horton has confirmed to the Milwaukee radio station 102.9 The Hog that the band's tenth studio album will arrive in January. The follow-up to 2017's "Crooked Teeth" will include the songs "Renegade Music" and "Who Do You Trust?", which were released earlier this month.

Asked why PAPA ROACH decided to work on new music so soon after the release of "Crooked Teeth", Jerry said: "Normally, we give it a couple of years to two and a half years, just because the touring cycles usually take a pretty long time. And then six months we'll do [in the studio] for the record. This time it was, like, a year on tour and maybe three months [in the studio]. We got in with the same guys [producers Nicholas 'RAS' Furlong and Colin Brittain] that we did 'Crooked Teeth' with, and we have this flow together, and it just went really quick."

He continued: "We've been doing this for so long that we kind of know if we get to a certain point with a song that it's not happening naturally, then we just kind of set it aside and move on to something else and then maybe come back to it later. But we don't try and sit there and force it for days on end like we used to."

According to Jerry, the new PAPA ROACH album will include some material that was left on the cutting-room floor during the "Crooked Teeth" sessions. "Yeah, there's a couple of songs that didn't make it on the last record, mostly because they didn't get finished," he explained. "We took a fresh ear to a couple of the jams and came out with songs. Some bands would look at some of these things and say, 'Oh, well, it didn't happen right away. It must not be good.' Sometimes it just takes a little time for it to kind of click in our heads. But we don't necessarily throw anything away — we're kind of hoarders that way. You never know — something could be sitting in there that's great; we just weren't in that headspace at the time."

Horton went on to say that a couple of more new songs "may or may not" be released "in the next month or so" prior to the new disc's arrival. "We can't wait," he said. "We've been listening to it with mixes and mastering and all that kind of stuff. When you listen to it from top to bottom, it's a full album. There's a couple of little surprises in there. But, oh, we're just so excited."

Frontman Jacoby Shaddix described the musical direction of the new PAPA ROACH songs to the Lazer 103.3 radio station as "a pretty bold evolution," saying that the tracks that have been laid down so far are "so inspiring and just unique and different and rocking and anthemic and passionate."

PAPA ROACH will set out on a December tour to various military bases in Asia. The band will also join SHINEDOWN and ASKING ALEXANDRIA on the 2019 North American leg of the "Attention! Attention!" world tour. 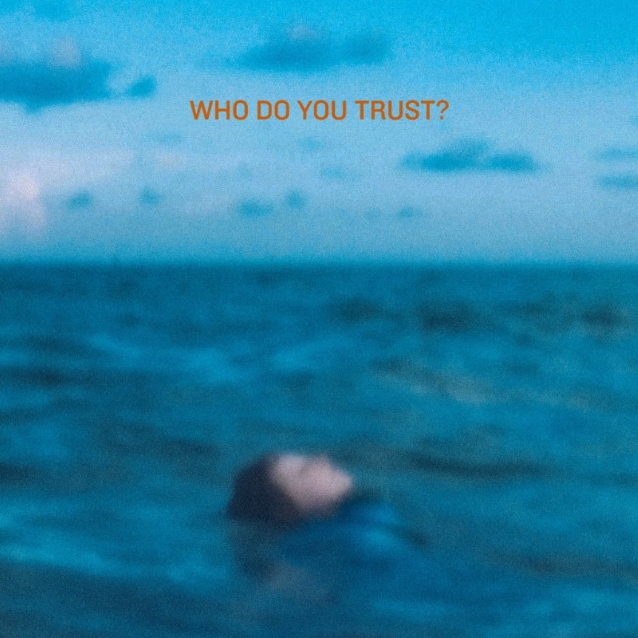