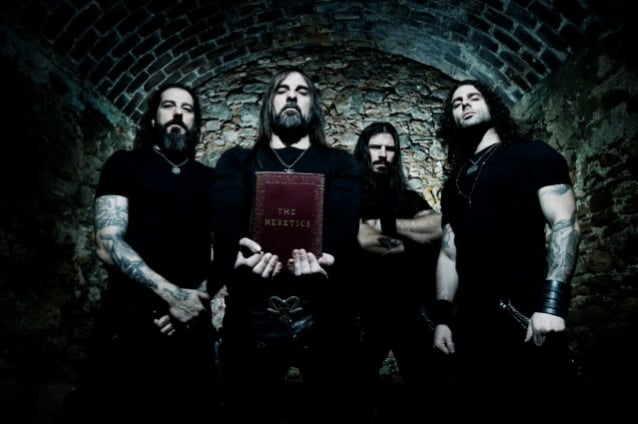 Metal brothers Sakis and Themis Tolis of the Greek metal legends ROTTING CHRIST have been bestowed the immortal honor of having a newly discovered fossil species named after them. Two researchers from the Natural History Museum in Luxembourg, Dr. Ben Thuy and and Dr. Lea Numberger, recently found a new brittle-star species and decided to name it "Brezinacantha Tolis" in honor of the Tolis brothers.

Sakis Tolis comments: "My deepest thanks to the paleontological community, and especially to Dr. Ben Thuy and Dr. Lea Numberger, to name a fossil under my name! This is one of the greatest honors I have received as an individual and musician and gives me power to keep on creating during these wild times. Brezinacantha Tolis can be found in the Natural History Museum in Maastricht. If you are close, have a look."

Dr. Ben Thuy and Dr. Lea Numberger explain the inspiration behind the fossil name: "When we first saw the fossil brittle star, we immediately knew it was something exciting. It turned out to be a species new to science, and so we had the privilege to name it. With the choice of the name, we wanted to combine our joint passions for science and music, and decided to honor one of our favorite bands. The new fossil belongs to an animal that lived in a dark, toxic environment in the depths of an ancient ocean, dwelling on the remains of their dead predecessors. This is pure black metal! Naming this species after Sakis and Themis Tolis is our way to issue an academic recognition of their talent and hard work. Now they own a small piece of immortality, because scientific species names are for eternity."

More info on the discovery and its etymology can be found here.

ROTTING CHRIST's latest album, "The Heretics", was released in February 2019 via Season Of Mist. 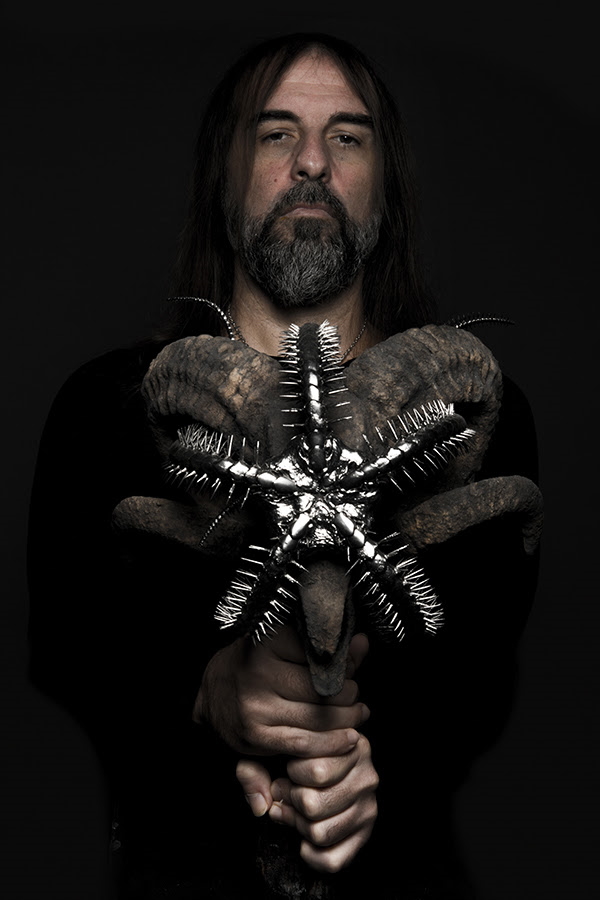