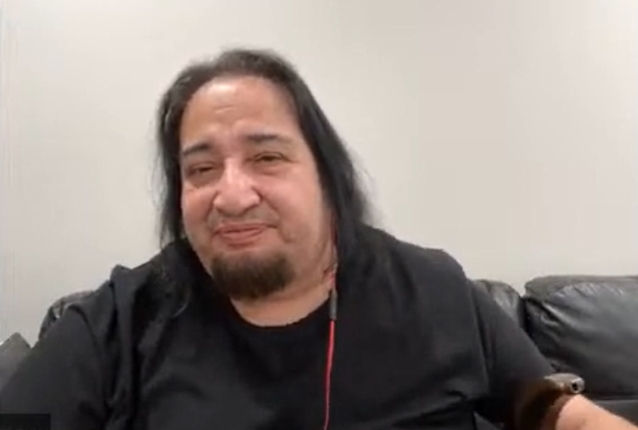 In a new interview with DEATH ANGEL's Ted Aguilar as part of the "Alive & Streaming" YouTube series, Dino Cazares revealed that the new FEAR FACTORY album will arrive in the next "two or three months." A single will precede the full-length effort "soon."