Grady Champion, one of Dimebag's former techs who'll be hitting the road with BLONDIE later this year, demonstrated the amp earlier today (Friday, January 16) during this year's NAMM (National Association Of Music Merchants) at the Anaheim Convention Center in Anaheim, California.

A couple of screenshots of Champion talking to Lacey Conner (villainess co-star of VH1's hit TV show "Rock of Love" featuring POISON's Bret Michaels) as part of this year's live webcast for Dean Guitars can be viewed below. 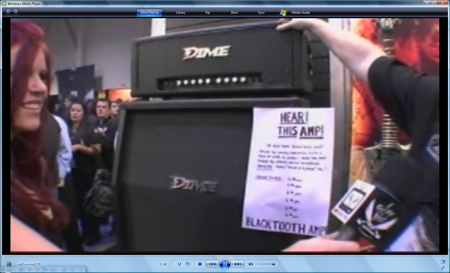 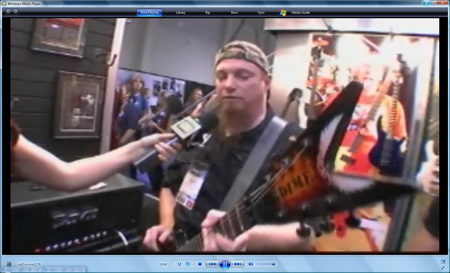