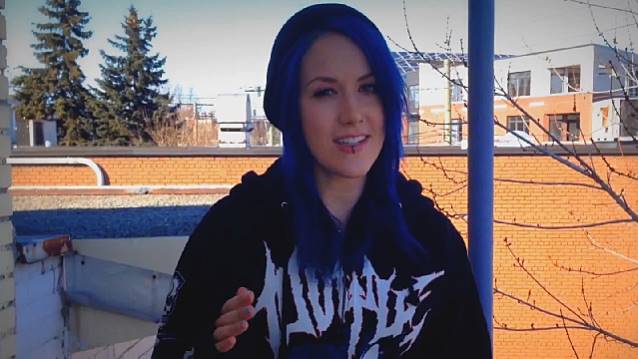 The official video for "War Eternal", the title track of the ninth studio album from Swedish / American / Canadian metallers ARCH ENEMY, will make its online debut tomorrow, March 20. Due in North America on June 10 via Century Media Records, the CD will introduce a new member to ARCH ENEMY's ranks: Alissa White-Gluz, former vocalist of Canadian extreme metallers THE AGONIST. Angela Gossow, who joined ARCH ENEMY in 2000 and made her debut on the now classic "Wages Of Sin" (2001), has stepped down as frontwoman and will focus on management, while Alissa takes her place.

A new video message from Alissa can be seen below. 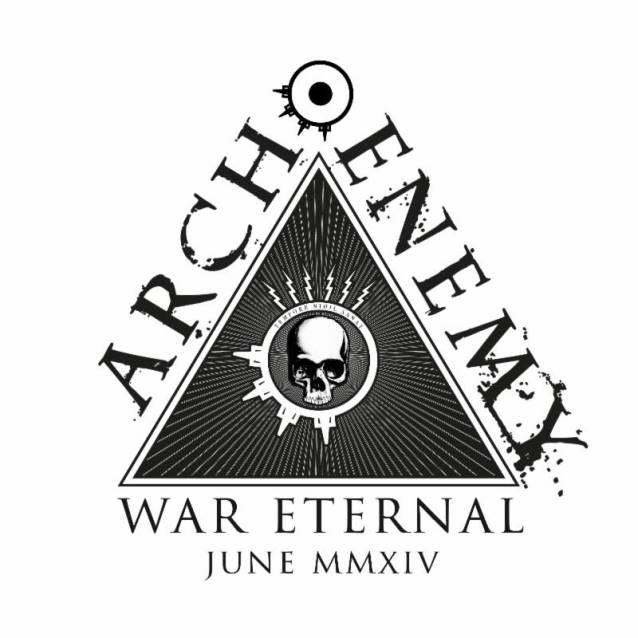