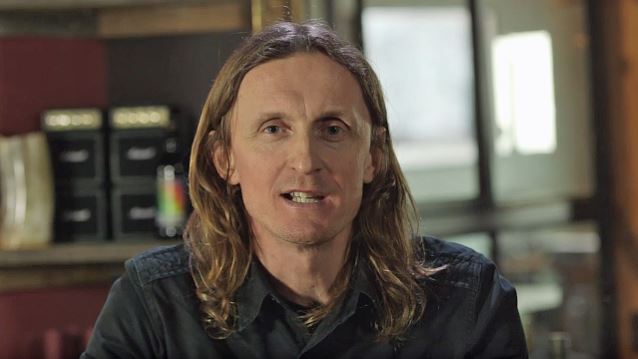 ANTHRAX's new album, "For All Kings", is featured in the latest episode of "Overkill Reviews", the weekly look at the latest metal releases from Canadian documentary filmmaker Sam Dunn of Banger Films.

"For All Kings" is being released today (Friday, February 26) via Nuclear Blast in Europe and Megaforce in the U.S. 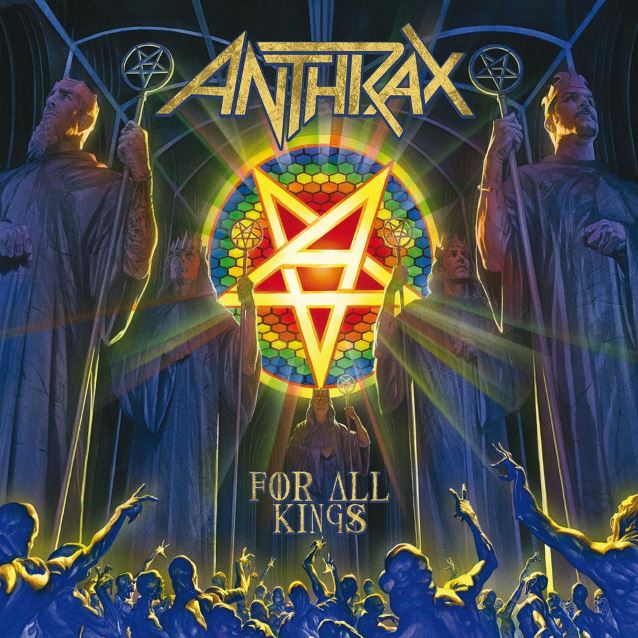