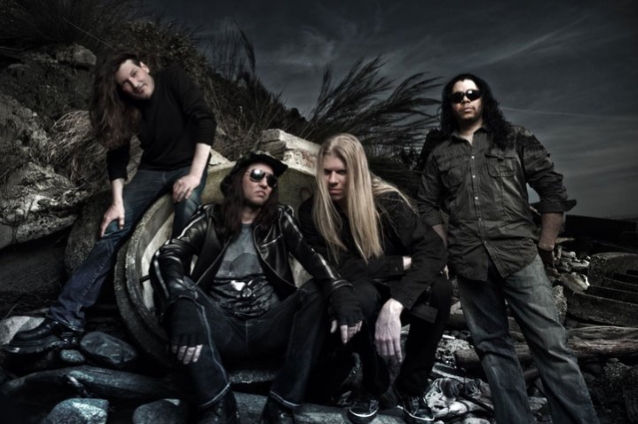 "Nevermore: The Guitar Anthology" features guitar tab and notation for 10 songs from the NEVERMORE catalog. All songs were transcribed note for note from the original recordings by HEATHEN/EXODUS guitarist Kragen Lum and former NEVERMORE guitarist Steve Smyth. Learn how to play the songs exactly as played on the recordings with these 100% accurate transcriptions. Presented in two-guitar format so you can learn to play every riff and solo just as Jeff Loomis, Tim Calvert and Steve Smyth played them on the albums. Includes foreword by NEVERMORE/ARCH ENEMY guitarist Jeff Loomis. 200 pages. The deluxe print edition of the book also includes an exclusive NEVERMORE bookmark, a brand new Jeff Loomis Dunlop guitar pick not yet available to the public and a digital copy of the book in PDF format only available through SubLevel Records.

Upon purchase of this deluxe print edition and digital copy, you will receive an e-mail notification that the book is available for download. Use the link provided in the e-mail to download the eBook in PDF format to your computer, tablet or mobile device.

NEVERMORE effectively split up in 2011 when Loomis and drummer Van Williams announced their departure from the band due to personal differences with singer Warrel Dane and bassist Jim Sheppard. Warrel later described NEVERMORE in an interview as "the greatest band that alcohol ever ruined."

Earlier this year, Loomis said that there are no plans to resurrect NEVERMORE without Dane. He explained: "It's one of those things where I think NEVERMORE had such a special sound and it was simply because of all the musicians that were in that at the time. Van [Williams, drums], me, Warrel, Jim [Sheppard, bass]. We had numerous different guitarists in the band throughout the years. We had Chris Broderick, we had Tim Calvert, who sadly passed away. A lot of good players. Steve Smyth, Curran Murphy. All these guys were a part of NEVERMORE in the past. Honestly, in my vision, it's important that you move on in your life. I really would like to remember the spirit and the attitude that we had as a band with the music and just move on from there. Because without Warrel, it's just not feasible, in my mind. [He is] sadly missed. He was one of my best friends. Things like that happen and it's a very sad situation. It really was. But we have the music to remember it all by." 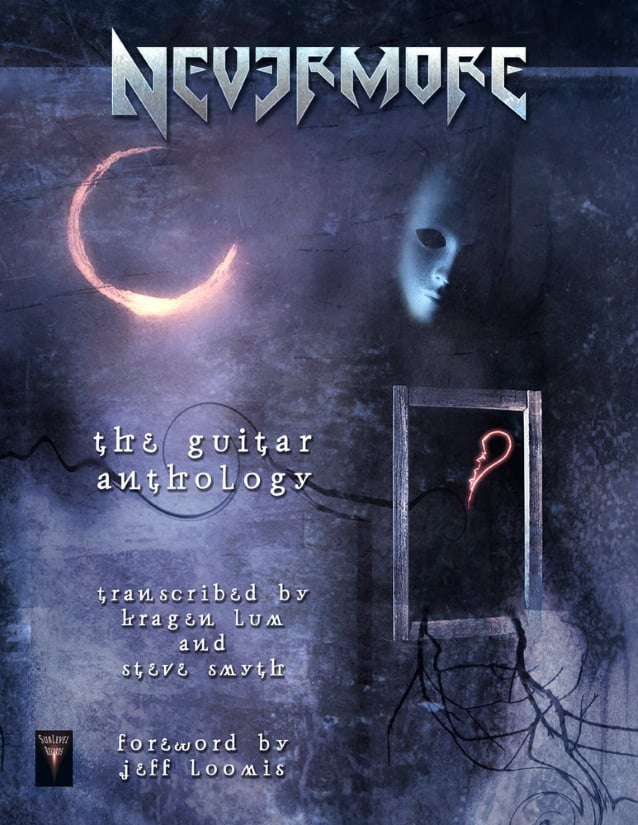 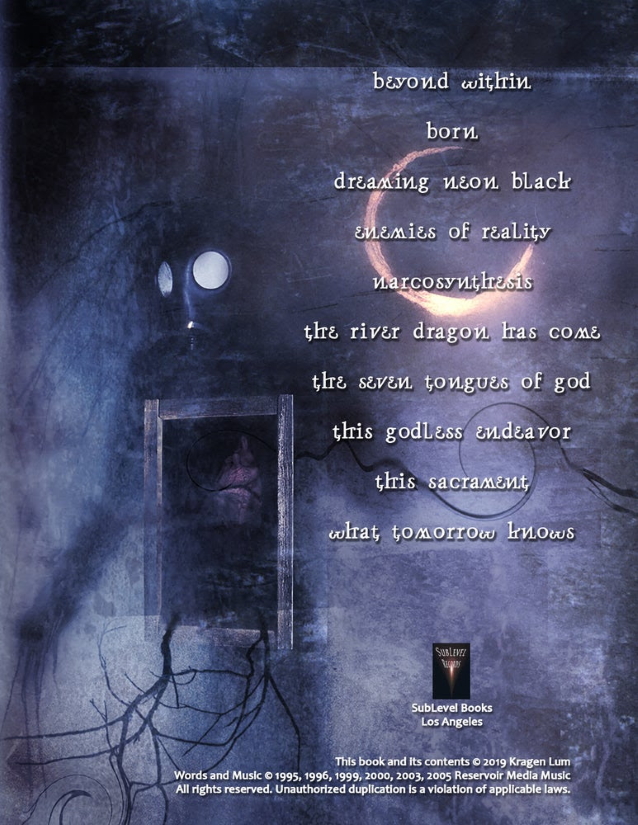