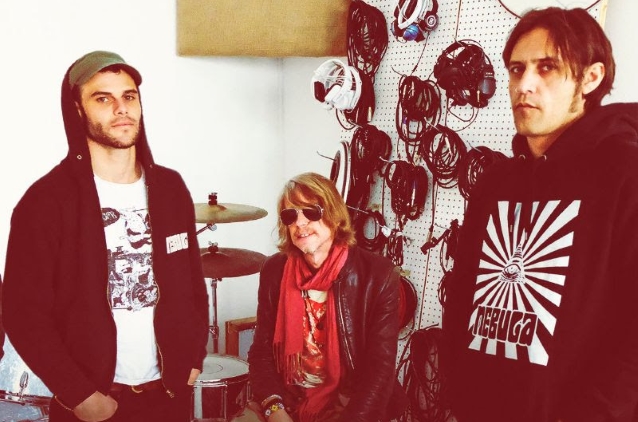 It's there in the inimitable space-grunge of "It's all Over" or the take-a-drag-and-be-gone "Let's Get Lost" or the way "Tomorrow Never Comes" manages to be so, so heavy and laid back at the same time. It's in the paradise-psych of "Gates Of Eden" and even the snoring you hear before the devilish "Man's Best Friend" kicks in to open the album (the studio couch became a crash spot).

Since the days of 1998's "Let it Burn" EP and the now-classic "To The Center" debut album, NEBULA has always been just a little more dangerous. Just a little more unhinged. "Holy Shit" shows this front to back for the essential part of their character it is, and yet it's not trying to be anything they've done before, whether it's those early outings or "Heavy Psych" or "Charged" (2001), "Apollo" (2003) or "Atomic Ritual" (2005). It's a sixth NEBULA album — something for which even the most ardent of fans could hardly have hoped.

The basic tracks were done in two days, recorded at Mysterious Mammal Studios in Los Angeles with Matt Lynch (also of SNAIL) at the helm. Leads and loops and feedback effects were done live by Glass and Davies as they recorded the basic tracks, just the way they'd do it on stage, and overdubs followed after as needed. A glut of material was produced and whittled down to the core of what you hear here.

The song "Witching Hour" can be streamed below.

Bassist Tom Davies states about the track: "'Witching Hour' is about that magical time of the night when the dark is at its darkest and the moon is big, bold and bright and the general populous is tucked up in bed oblivious to the shenanigans of the marginalized going on all around them." 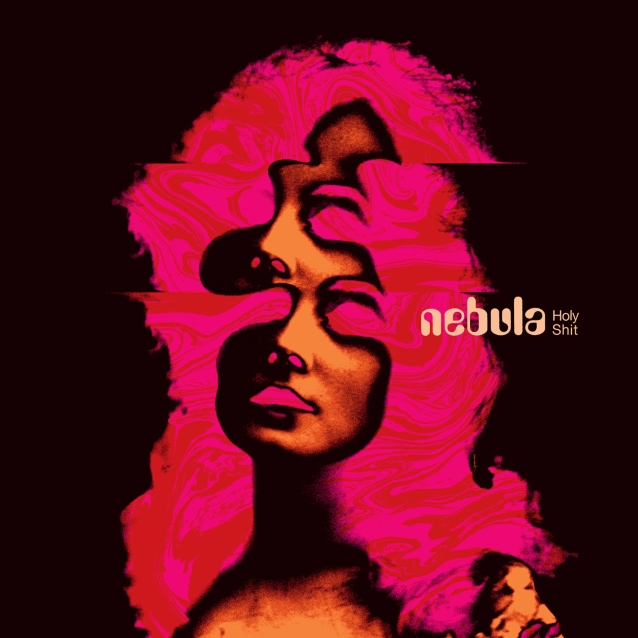