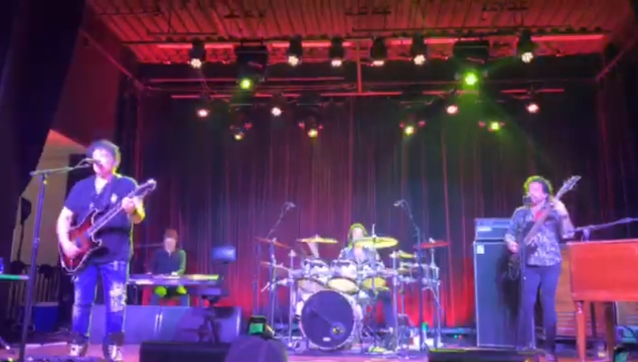 Following last night's kick-off gig, the tour will hit the Fox Theater in Oakland, California on February 23. The musicians will then perform at The Van Buren in Phoenix, Arizona on March 1 and at The Orpheum in Los Angeles, California on March 2.

"Neal Schon's Journey Through Time" performs all the greatest JOURNEY hits we've all come to love. They also perform choice selections from their earliest recordings.

"We're really going to play anything that's in our repertoire — anything that JOURNEY has recorded," Schon recently said. "I plan on mixing it up a lot and not playing the same set. Stuff from our first three records — we're going to update that a little bit — and have some fun jamming!"

Neal Schon’s Journey through time! “Anyway you want it” 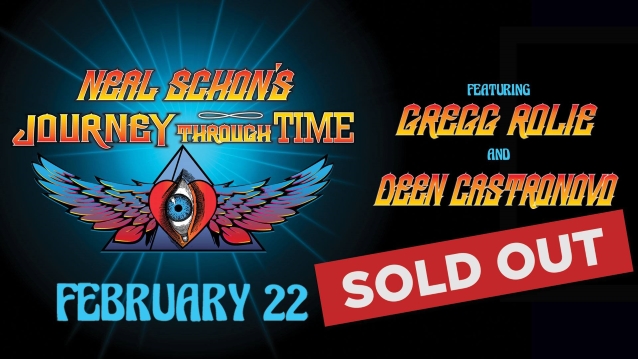