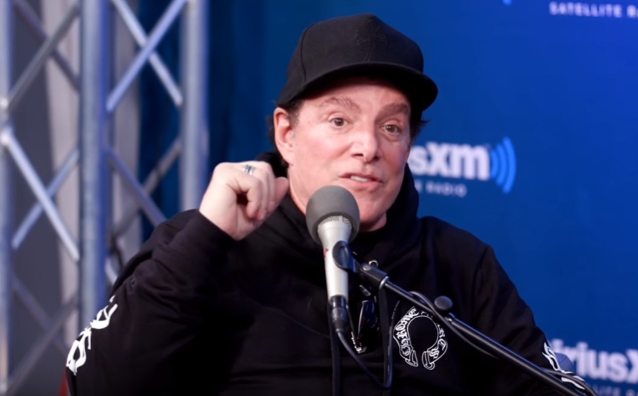 Neal Schon says that he will embark on his "Journey Through Time" tour next year because two of his JOURNEY bandmates want to work on outside projects.

He added: "That, my friends, is the way it REALLY went down instead of trying to blame me for [JOURNEY] not playing next year."

Schon previously said that fans attending the "Journey Through Time" tour can expect "the whole catalog with many surprises. I'll be playing music from EVERY album and mixing it up constantly," he added.

"Journey Through Time", minus Collins, made its live debut this past February as a benefit concert for the victims of the fires that devastated the North Bay in October 2017. The group's set leaned heavily on material from JOURNEY's first six albums, all of which featured Rolie.