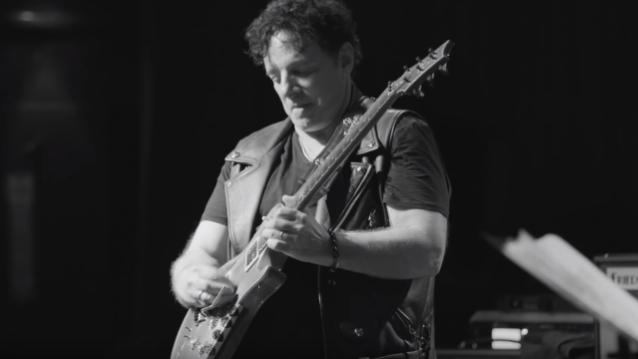 Schon and Rolie debuted "Journey Through Time" in February 2018 at The Independent in San Francisco to a sold-out crowd, performing songs spanning JOURNEY's entire catalog — including the first three albums, "Journey", "Look Into The Future" and "Next".

"Journey Through Time" will hit the road for the first time, celebrating JOURNEY's legendary catalog and rich history. Returning to their roots, the band will showcase songs from the very beginning — plus pay tribute to your favorite classic hits.

He added: "That, my friends, is the way it REALLY went down instead of trying to blame me for [JOURNEY] not playing [this] year."