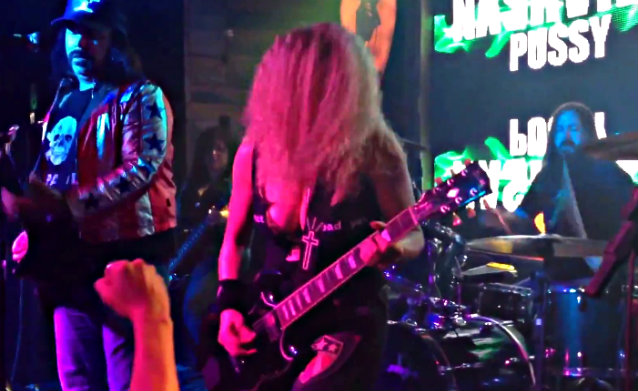 American rockers NASHVILLE PUSSY will release their new studio album, "Up The Dosage", on January 21, 2014 in North America, in Germany on January 17, 2014 and in the rest of Europe on January 20, 2014 via Steamhammer/SPV. It will be made available as a limited digipak edition (including two bonus tracks and a poster), double gatefold LP edition with colored vinyl, standard version and download.

Fan-filmed video footage of NASHVILLE PUSSY performing three new songs — "Rub It To Death", "Everybody's Fault But Mine" and "Up The Dosage" — on November 19 in Florianópolis, Brazil can be seen below. 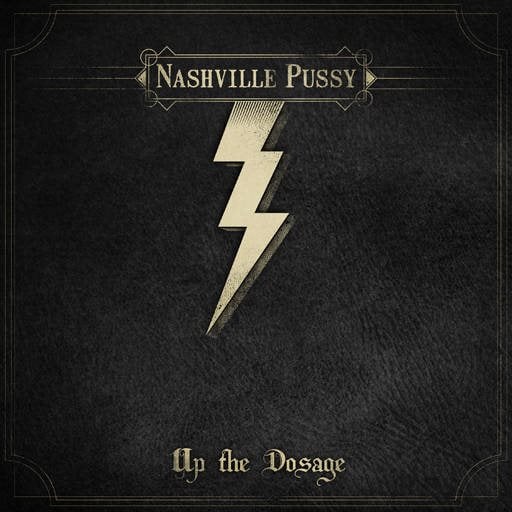