"Well, by now you will know that the Mexico City show got cancelled last minute. This was due to a death at the club the week previously and the club being shut down. We desperatly tried to find another club at short notice but couldn't due to restrictions as to who would book the show there, but more imporrtantly the short notice of it.

"We are really sorry this happened and we hope the people involved make sure you, the fans, who already bought tickets get their money back

"NAPALM DEATH was really looking forward to playing Mexico City as it has been such a long time and I hope that we can reschedule something next year. Please be patient and I hope you guys understand this was beyond our control."

"Each album appears to have got progressively better and better," he said. "There was no great master plan, really. We're just a very organic band, very spontaneous, and we just try to write the best songs possible. If there is anything in the back of our minds, then I think it's that we always try to make each album differ without losing the thread of what should be there and I think we've done that with this album."

"I still feel really humbled to be a part of the whole NAPALM DEATH experience," he continued. "People consider us to be a pioneering band, and once you've achieved that, what else is going to satisfy you? I get to work with some pretty unique musicians that come up with riffs and material that still blows me away, and it was no different for this record."

Greenway has told The Quietus web site that the band will play a one-off hometown show on January 31, 2009.

The gig, set to take place at the Asylum in Hockley, Birmingham, will see NAPALM playing its soon-to-be-released new album, "Time Waits For No Slave", in its entirety for the first and only time.

Tickets for the gig are priced at a very reasonable £10, and are available from Ticket Factory and Ticket Web. Doors are at 7:00 p.m. 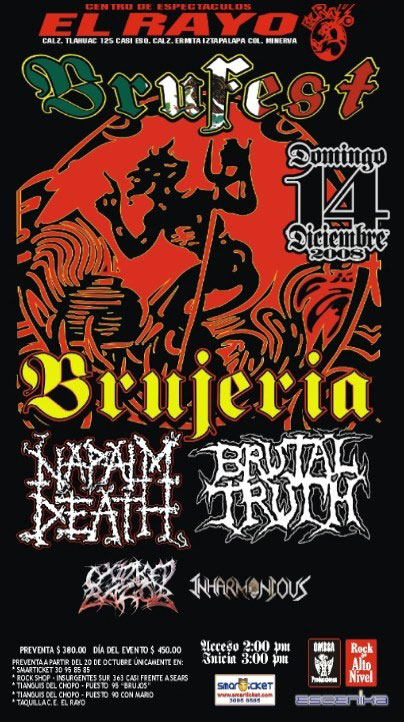 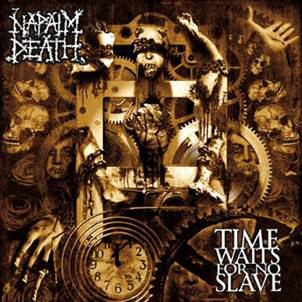