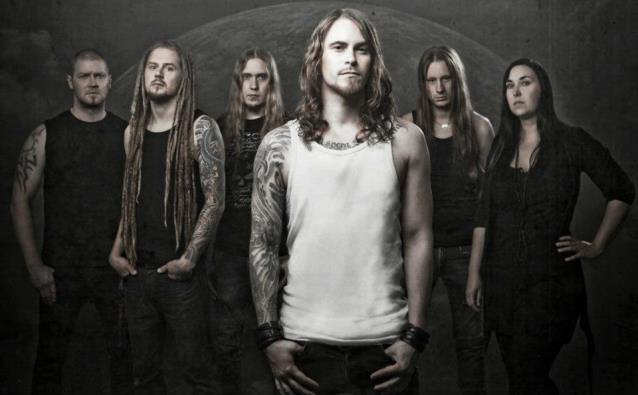 "Dreamscape", the new Tage Rönnqvist-directed video from Finnish melodic death metallers MYGRAIN, can be seen below. The song comes off the band's fourth album, "Planetary Breathing", which will be released on September 27 via Spinefarm Records. The CD was recorded during August and September 2012 at Sound Supreme studio with Janne Saksa, who previously worked with the band on their first two albums. The mixing and mastering was again handled by Dan Swanö (EDGE OF SANITY, BLOODBATH, NIGHTINGALE) at Unisound studios in Örebro, Sweden.

Commented MYGRAIN: "The debut album, 'Orbit Dance', was released in 2006. The second album, 'Signs Of Existence', came out two years later and the third one, 'MyGrain', in 2011. The last-mentioned felt like a launch to something new and it was like a new beginning for the band.

"'Planetary Breathing' can be characterized through familiar MYGRAIN elements: the catchy choruses, melodies and keyboard lines are still there, whereas the winding and striking guitar riffs being a solid base of the MYGRAIN sound.

"We are so excited of the result we achieved with this album! Together with Janne and Dan, we managed to capture the most rich and balanced MYGRAIN sound so far."

MYGRAIN's third, self-titled album entered the official chart in the group's home country at position No. 23. 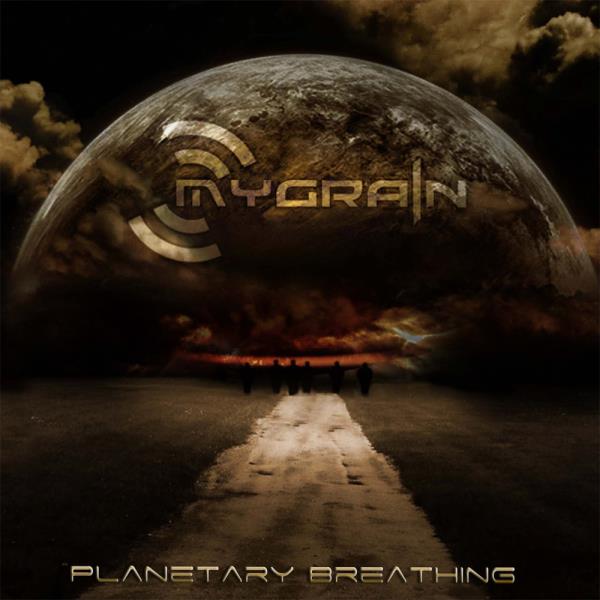