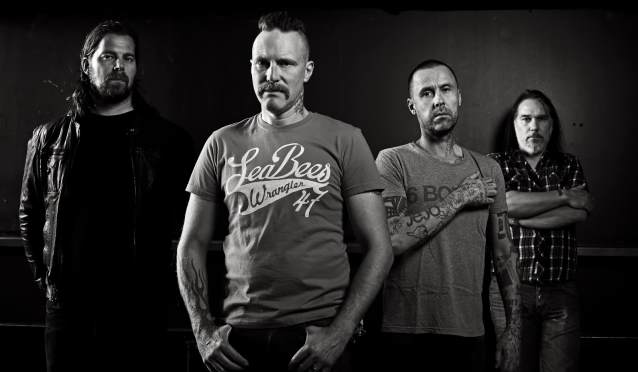 The official video for "Thank You For The Demon", the title track of the new album from Swedish rockers MUSTASCH, can be seen below. Released on January 15 via Gain Music Entertainment, the CD was produced by MUSTASCH, Rikard Löfgren and Gustav Ydenius and was recorded at Leon Music in Karlstad.

"Thank You For The Demon" track listing:

MUSTASCH's last album, "Sounds Like Hell, Looks Like Heaven", was made available in North America in February 2013 via Metalville Records.

MUSTASCH in 2011 parted ways with drummer Danne McKenzie due to personal differences and replaced him with Jejo Perkovic (INFINITE MASS, CANDLEMASS, BEAR QUARTET).

In early 2011, MUSTASCH celebrated its 10th anniversary with the release of "The New Sound Of The True Best", a compilation album featuring re-recorded versions of some of the band's best songs along with a new track, "Angels Share". That album will also receive a North American release on February 26 via Metalville. 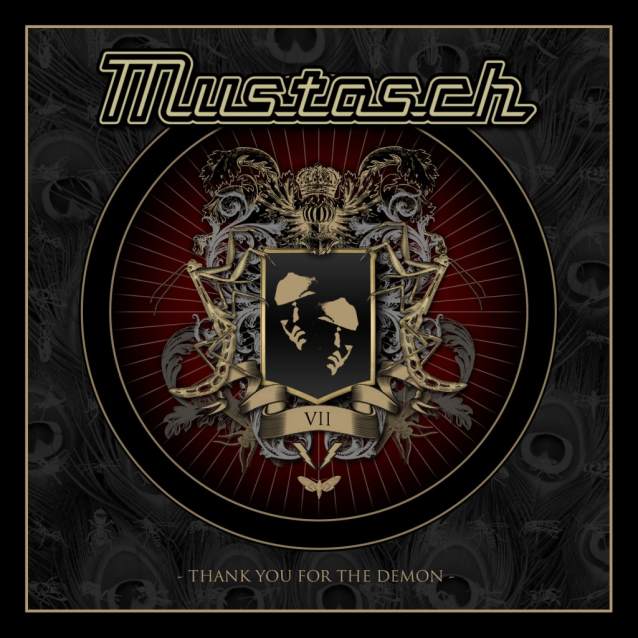