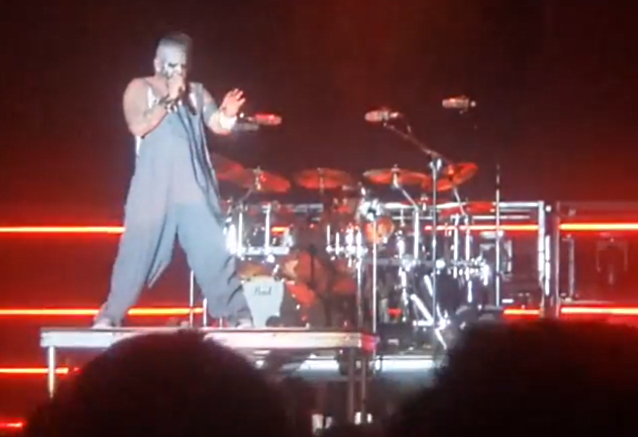 MUDVAYNE played its first show in 12 years Saturday night (September 11) at the Inkcarceration Music & Tattoo Festival in Mansfield, Ohio. Video footage and photos of the performance can be seen below.

??THE TRIUMPHANT RETURN OF MUDVAYNE ??

The epic return of Mudvayne closed out day 2! ???What was your favorite part of their set?!

In case you were wondering, Mudvayne was awful. They should have left it where it was in 2009. Left early ?