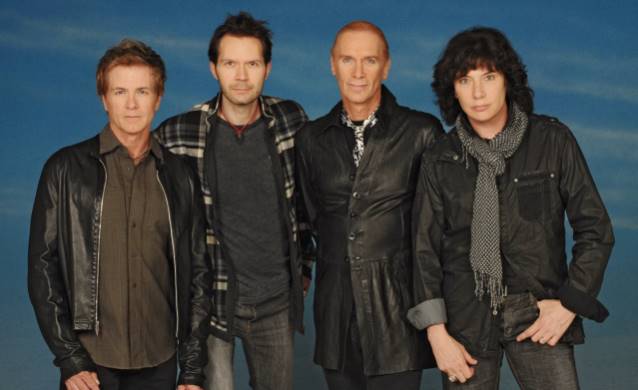 MR. BIG has set "...The Stories We Could Tell" as the title of the band's new studio album, due in September via Frontiers Records. The CD's first single will be made available later this summer.

"What If…" was MR. BIG's first "all-original" album since the reunion of the four original members, Eric Martin, Paul Gilbert, Billy Sheehan and Pat Torpey, back in early 2009. Sixteen years after the release of "Hey Man", the new recording was produced by Kevin Shirley (AEROSMITH, RUSH, IRON MAIDEN).