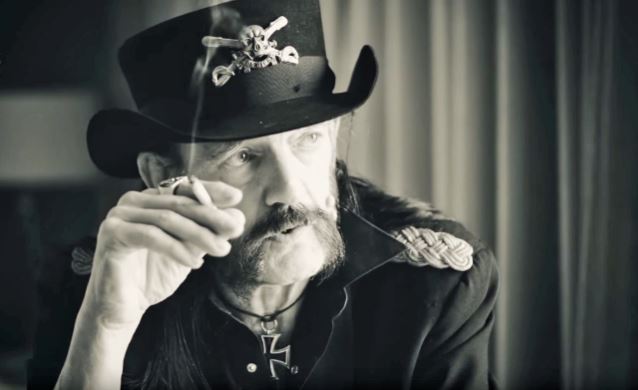 Bass Player magazine returns for its eighth year in Los Angeles with the premier live bass guitar event, Bass Player LIVE! 2015, on Saturday, November 7 and Sunday, November 8. SIR Studios, at 6465 Sunset Blvd. in Hollywood, will once again be the location for two days of exhibits by top gear manufacturers and clinics by world-class bassists. An All-Star Concert featuring this year's award recipients will be held on the evening of November 7 at Musicians Institute, 6752 Hollywood Blvd.

Highlights of this much-anticipated bass bash include:

*A Bass Player Lifetime Achievement Award presented to session legend Nathan East, who will accept his award and perform with his band at the All-Star Concert on November 7, and host a clinic at SIR on November 8. Following 35 years as a first-call Los Angeles studio ace, recording with everyone from Whitney Houston, Lionel Richie and Phil Collins to Eric Clapton, FOURPLAY and DAFT PUNK, Nathan at last made his solo debut in 2014 with his chart-topping, self-titled album on the Yamaha Entertainment Group label. His follow-up, "The New Cool", with Bob James, was just released.

*A Bass Player Lifetime Achievement Award will be given to MOTÖRHEAD bass icon Lemmy Kilmister, who will accept his award at the All-Star Concert on November 7. Lemmy and MOTÖRHEAD are celebrating 40 years of the world's biggest and baddest rock and roll band of all time in 2015, and just released their 22nd studio album, "Bad Magic" (UDR Music/Motörhead Music).

*A posthumous Bass Player Lifetime Achievement Award presented to the family of the late Louis Johnson at the All-Star Concert, followed by a tribute set featuring Louis's bass peers; plus a tribute clinic hosted by BROTHERS JOHNSON guitarist George Johnson at SIR on November 8. Passing in 2015 at age 60, Louis "Thunder Thumbs" Johnson forged a landmark career that found him furthering the art of bass playing (and slapping in particular) both as a member of the BROTHERS JOHNSON ("Stomp", "Strawberry Letter #23") and as a top session bassist with Michael Jackson ("Off The Wall", "Thriller"), Quincy Jones, Paul McCartney and many more.

*A throwdown clinic by gospel bass master Andrew Gouche and his band in support of his new album, "We Don't Need No Bass".

* The Bass Player LIVE! debut of virtuoso bassist/producer and Rope A Dope recording artist Bill Dickens, who will present a clinic in support of his new album "Tha Truth".

Visit www.bassplayerlive.com for the latest information on tickets and appearing artists and manufacturers.