Celebrating their love of interpreting the music of fellow legends and giving it a thorough 'Motörheading', MOTÖRHEAD recently announced the release of a covers compilation album, "Under Cöver" — a collection of some of the band's best covers.

Today, MOTÖRHEAD has released a never-before-heard cover and music video of David Bowie's timeless classic "Heroes". The music video features massive performance footage and heartwarming behind-the-scenes images and video of the band. Recorded during the "Bad Magic" sessions in 2015 by Cameron Webb, "Heroes" was one of the last songs MOTÖRHEAD recorded together. 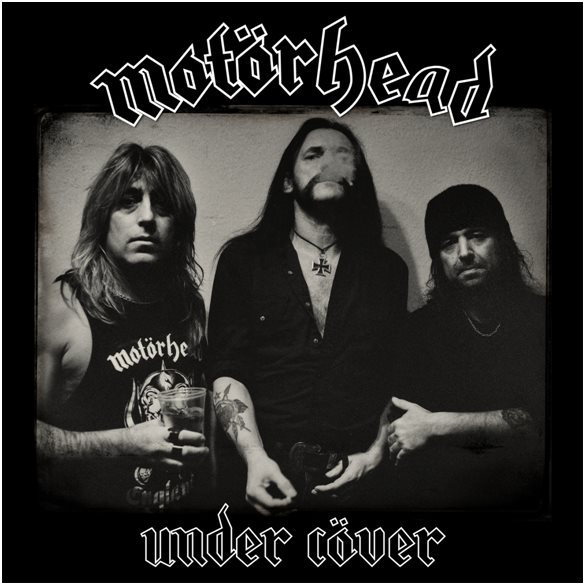