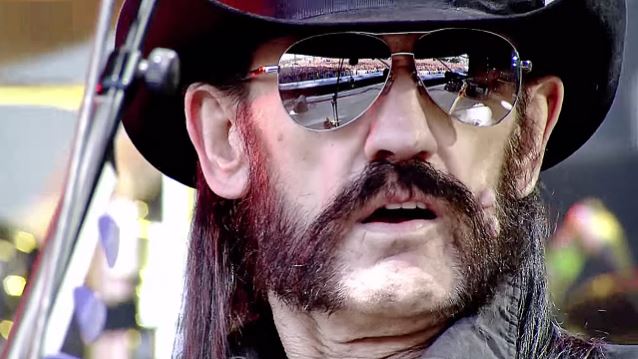 BBC has uploaded professionally filmed video footage of MOTÖRHEAD's June 26 performance at the Glastonbury Festival in Glastonbury, England. Check it out below.

MOTÖRHEAD's much-anticipated 22nd studio album, "Bad Magic", will be released on August 28. Bristling with thunderous attitude, pioneering spirit and some of the fiercest rhythms and riffs that'll beat your ears into submission this year, "Bad Magic" is a massive kick in the teeth for anyone who dared believe it might be otherwise. Indeed, if those people still remain, they would do well to grab some big fat earplugs, fall to their knees and pray like buggery, because big-rig head crushers like "Thunder & Lightning" and the especially l-o-u-d "Teach 'Em How To Bleed" show that MOTÖRHEAD are as strong, mean, loud, relentless, uncompromising and goddam heavy as ever.

Produced at NRG Studios with long-time producer Cameron Webb, "Bad Magic" came together after a couple of years which saw MOTÖRHEAD enjoy their most successful international era in over two decades off the back of their last release "Aftershock". Lemmy also finally decided to face the fact he is flesh, blood and mortal like all of us, adjusting his lifestyle to kick the ass of health issues and re-emerging stronger, leaner and meaner than ever. His own personal performances on "Bad Magic" rank as some of the most wide-ranging and unique he has delivered in years, and on the ballad "Until The End", Lemmy opens up with equal levels explanation and intent on the simple but important matters which life conjures for us all. Add to all of this a wonderfully executed, gritty delivery of THE ROLLING STONES classic "Sympathy For The Devil", and it will be clear to anyone with a pair of ears that "Bad Magic" is MOTÖRHEAD's finest work in over two decades. 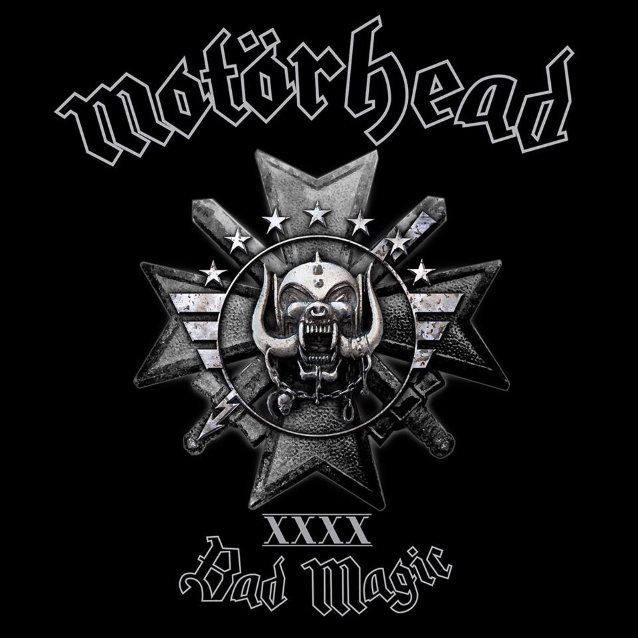