MÖTLEY CRÜE's classic song "Kickstart My Heart", from the band's 1989 album "Dr. Feelgood", is featured in the trailer for "The Lego Batman Movie".

Due in theatres on February 10 via Warner Bros. Pictures, "The Lego Batman Movie" comes from director Chris McKay and the creative team behind "The Lego Movie". Will Arnett reprises his role from "The Lego Movie" as the voice of Lego Batman, a.k.a. Bruce Wayne; Zach Galifianakis stars as The Joker; Michael Cera as the orphan Dick Grayson; Rosario Dawson as Barbara Gordon; and Ralph Fiennes as Alfred.

The Lego cinematic universe will then expand again later in 2017 with the release of "The Lego Ninjago Movie" on September 22. 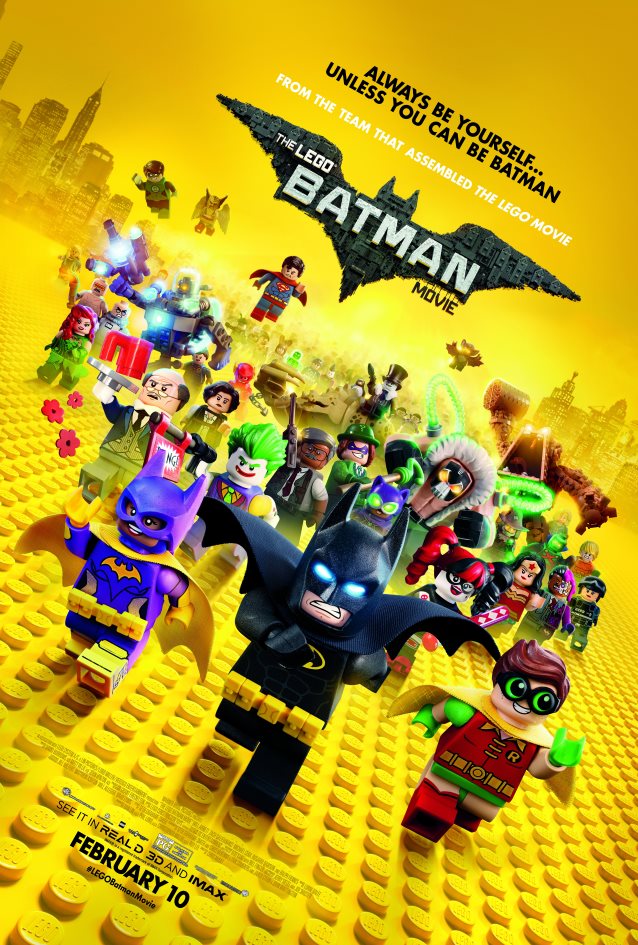