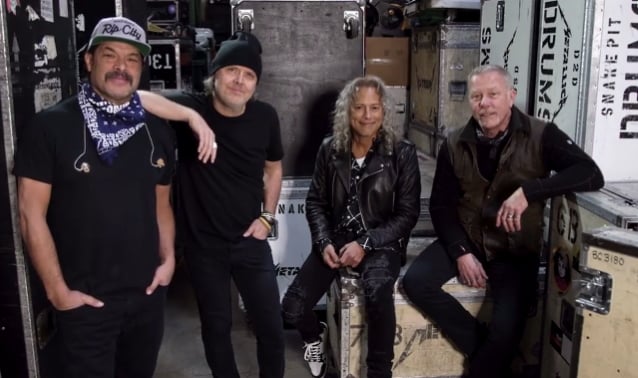 Three more METALLICA titles will get the jigsaw puzzle treatment later this summer.

On September 17, Zee Productions will release METALLICA's "Death Magnetic", "St. Anger" and "Hardwired… To Self-Destruct" as 500-piece jigsaws on its Rock Saws imprint. 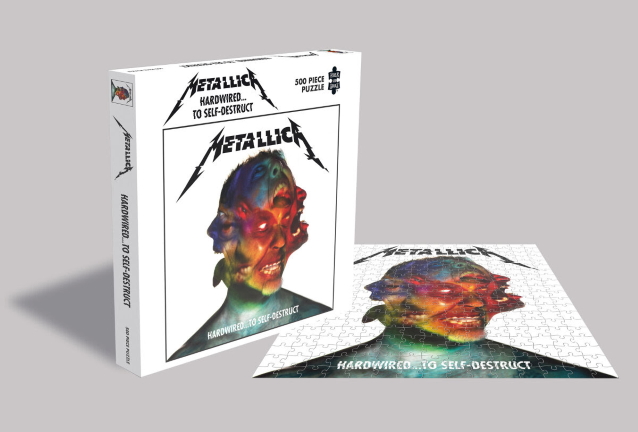 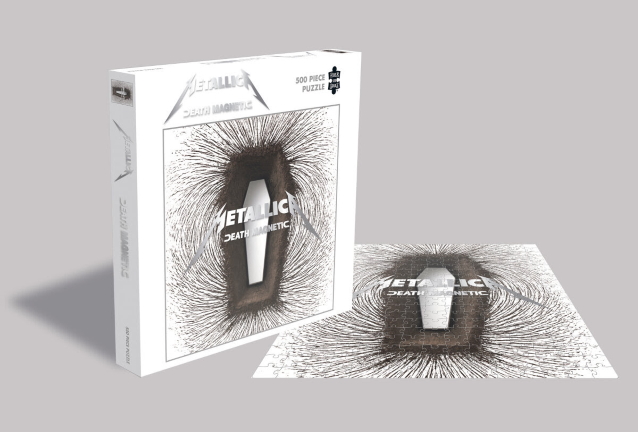 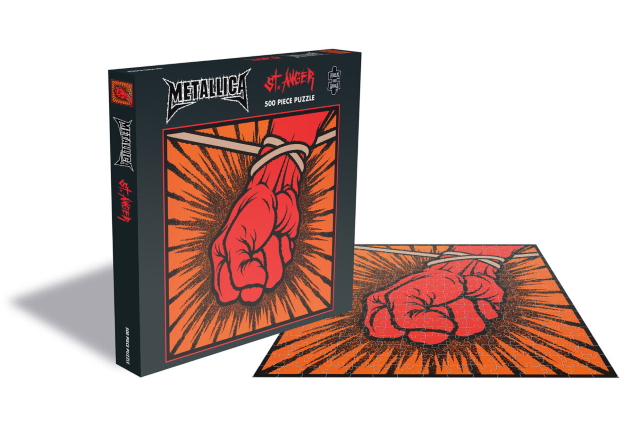