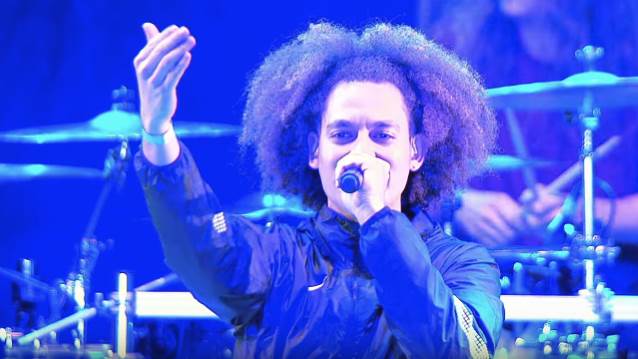 Don't miss seeing MONUMENTS at Euroblast festival in Cologne, which will be the first show where the band play band new songs from "Phronesis".

A full European tour will be announced shortly. 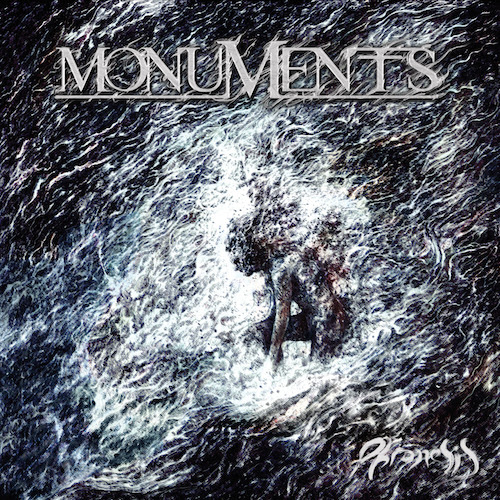