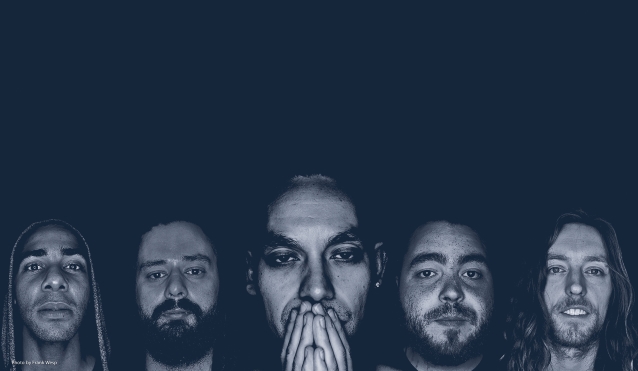 The official lyric video for "Mirror Image", a new song from the British progressive metal band MONUMENTS, can be seen below. The track is taken from the group's long-awaited third album, "Phronesis", which will be released on October 5 via Century Media Records.

The band comments: "Happy to show you all the third single of 'Phronesis' — 'Mirror Image'. Lyrically, the song explores the idea of looking back on previous bad decisions, the want to turn back time and change the scenario after understanding the consequences of those decisions. This is collectively one of our favorite songs of the new album."

Around the release of "Phronesis", MONUMENTS will embark on a full European tour with special guests VOLA as well as support from KADINJA. 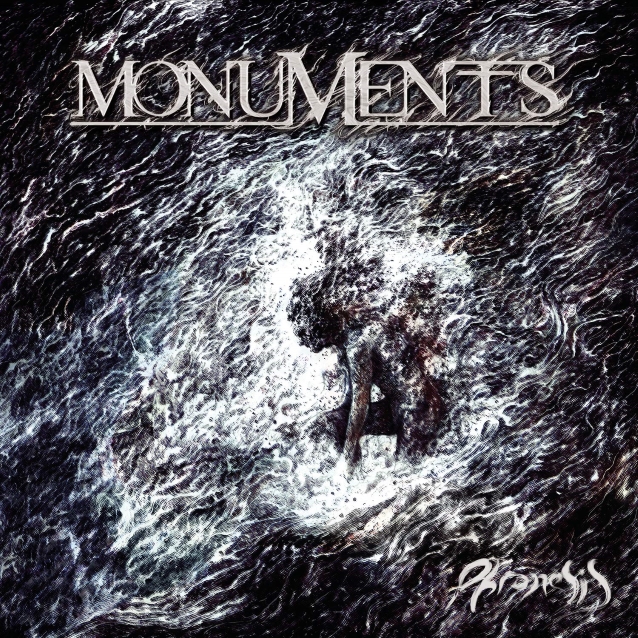