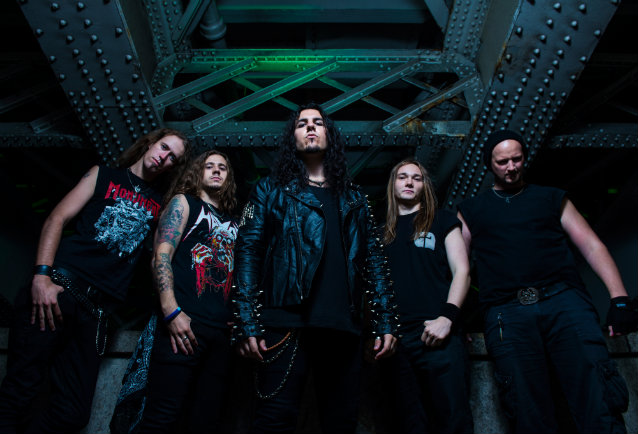 MONUMENT lead singer and main songwriter Peter Ellis comments: "'Runaway' is one of my favorite MONUMENT songs I have ever written. I feel that it perfectly showcases what we are all about and it is a great first taste of what the album will sound like."

"Renegades" will be released worldwide in the spring via MGR Music. The album was produced by Peter Ellis at Angry Bee studios in London and was mastered by Scott Atkins (CRADLE OF FILTH, SYLOSIS, AMON AMARTH). It features artwork by Stan W. Decker (BLACKMORE'S NIGHT, STRYPER) as well as a guest guitar solo in the track "Rock The Night" by JUDAS PRIEST guitarist Richie Faulkner.

"Runaway" is available from all major digital retailers. 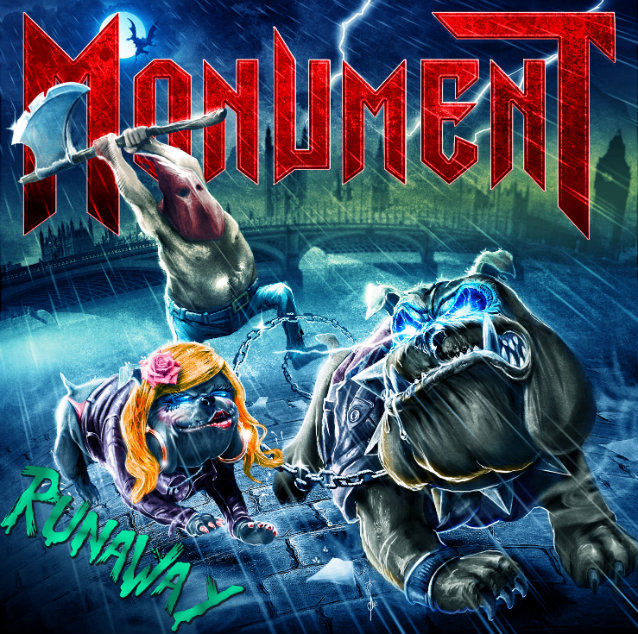